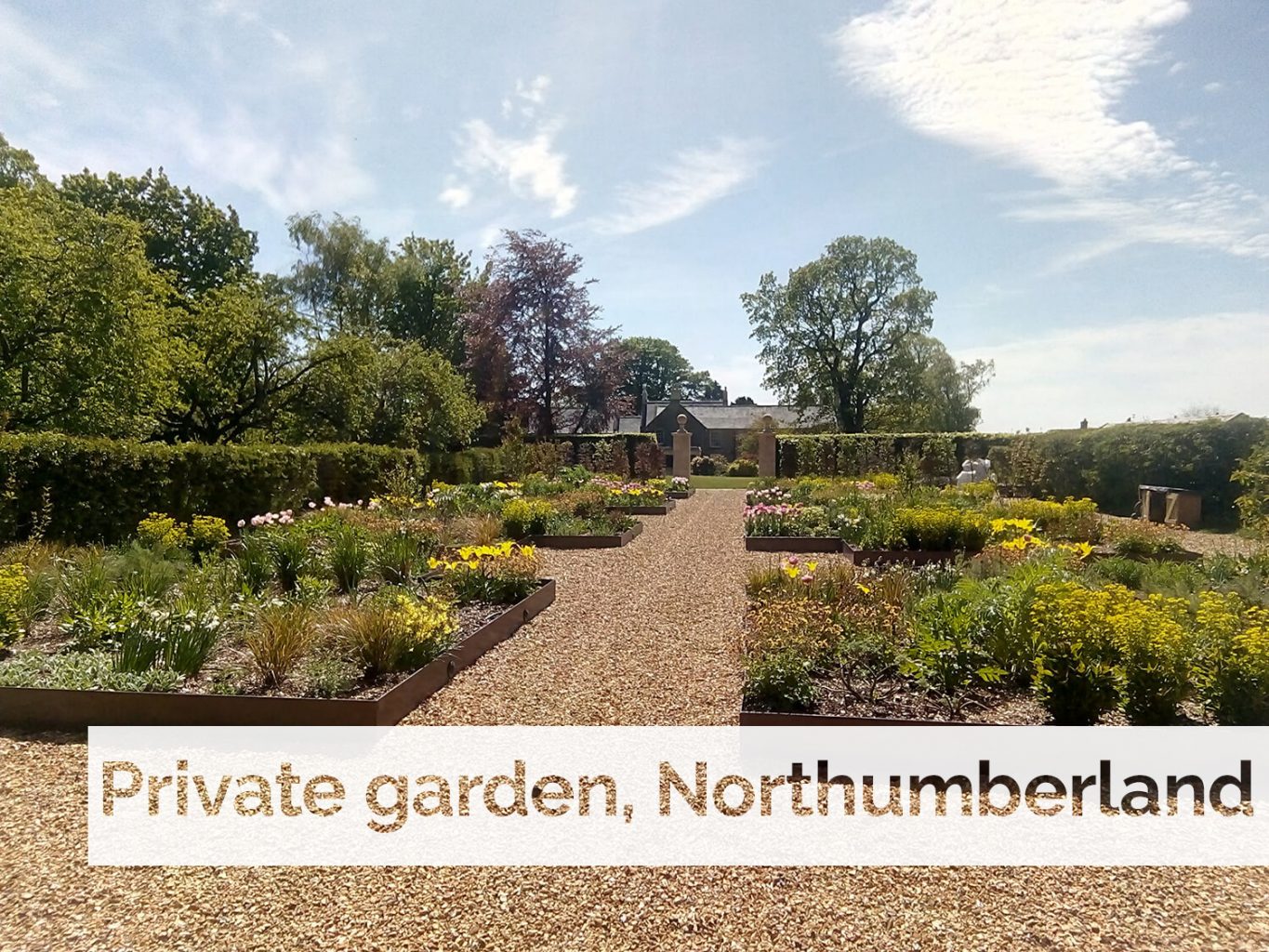 Our wholesale Xpress division has teamed up with award-winning Garden Designer Sean Murray to transform the grounds of a home in Northumberland.

Following the work, the 2.5-acre garden in Northumberland will be opened to the public as part of the National Garden Scheme.

The house has been renovated by its new owners over the last two years, who decided they also wanted to beautify the house’s outdoor space. 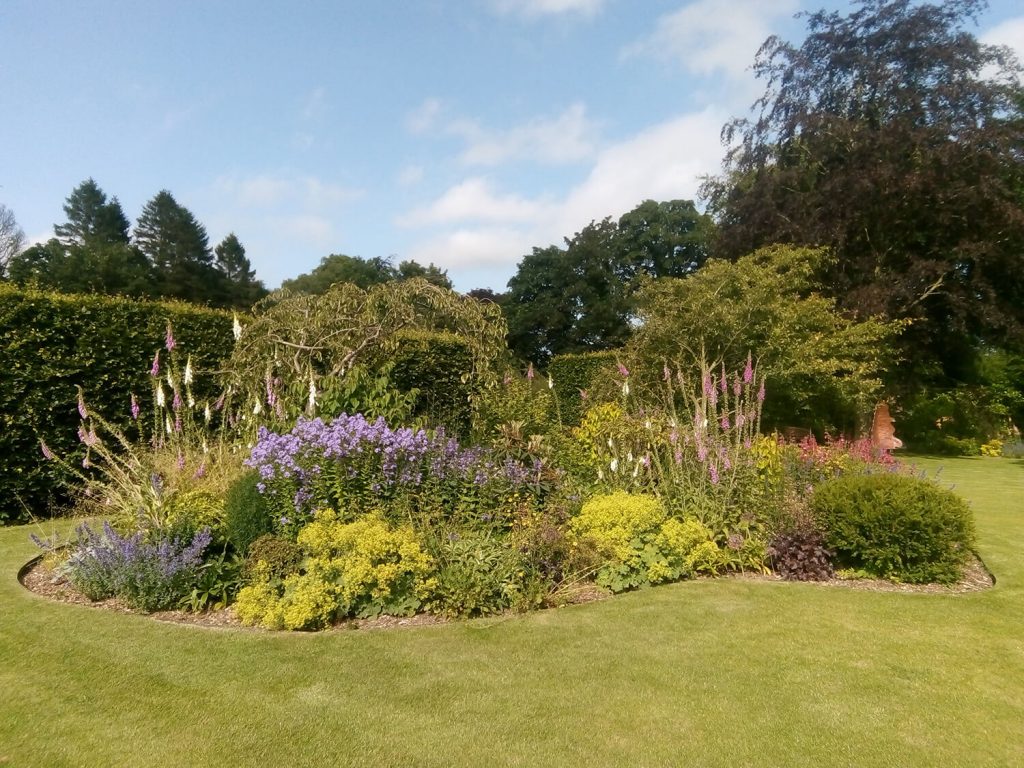 They turned to Sean, winner of the BBC RHS Great Chelsea Garden Challenge, to redesign the entire garden.

To add a further degree of complexity, the design needed to incorporate several existing mature trees and Feng Shui recommendations. 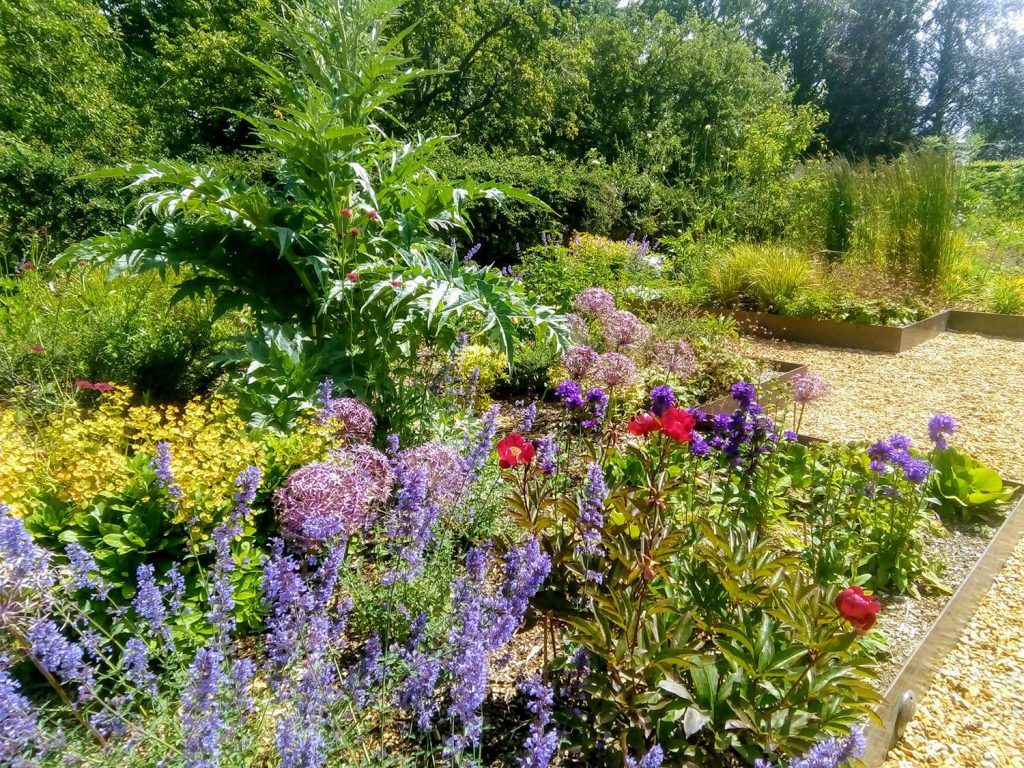 Garden Designer, Sean Murray said: “I was genuinely thrilled to be given complete creative control over such a large garden. It has been a pleasure to work with the owners to create what I hope is the garden of their dreams. Johnsons plants were all top-notch quality and their team were extremely professional and were keen to go the extra mile.”

The grounds now incorporate a rose garden, formal front garden, a Zen courtyard, pondside planting, island beds and a formal jewel garden, in addition to an orchard, tennis court with pavilion, a woodland garden and a kitchen garden complete with a reclaimed greenhouse. 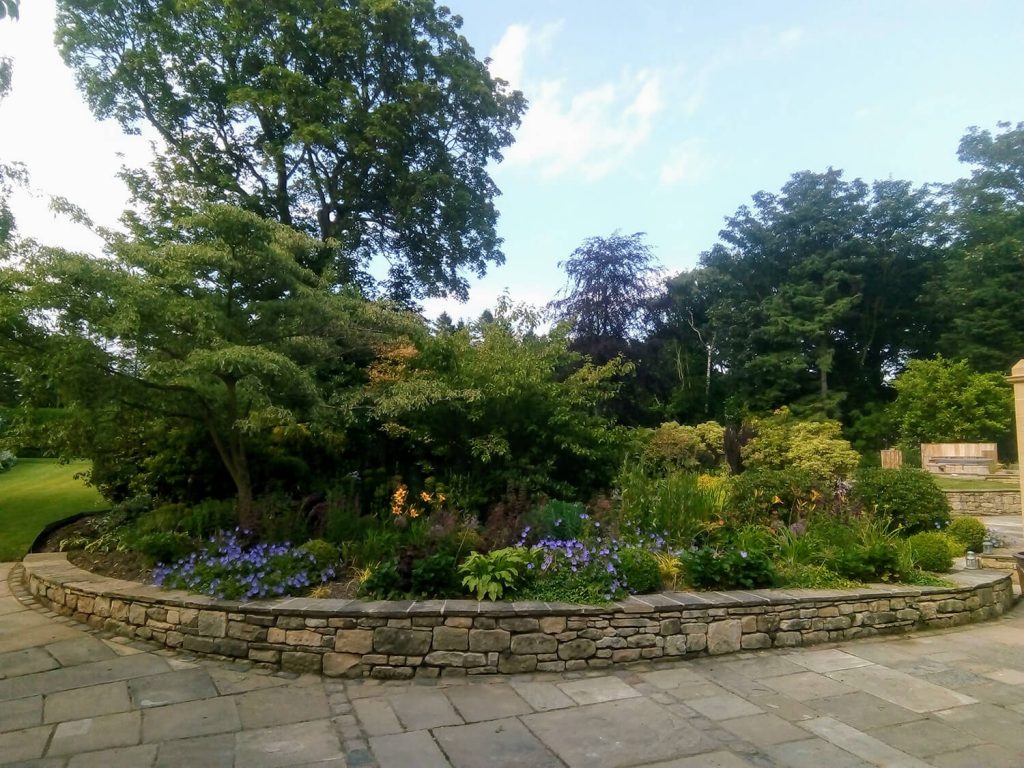 Johnsons cash & carry division was asked to supply mature trees, hedges and winter flowering shrubs that offered year-round interest through leaves, stems, bark, fruits and flowers. Repetition of perennials across the garden brings a sense of cohesion and enhances the narrative between separate sections of the grounds.

The public will be given a glimpse of the garden next year when it opens for two days as part of the National Garden Scheme. 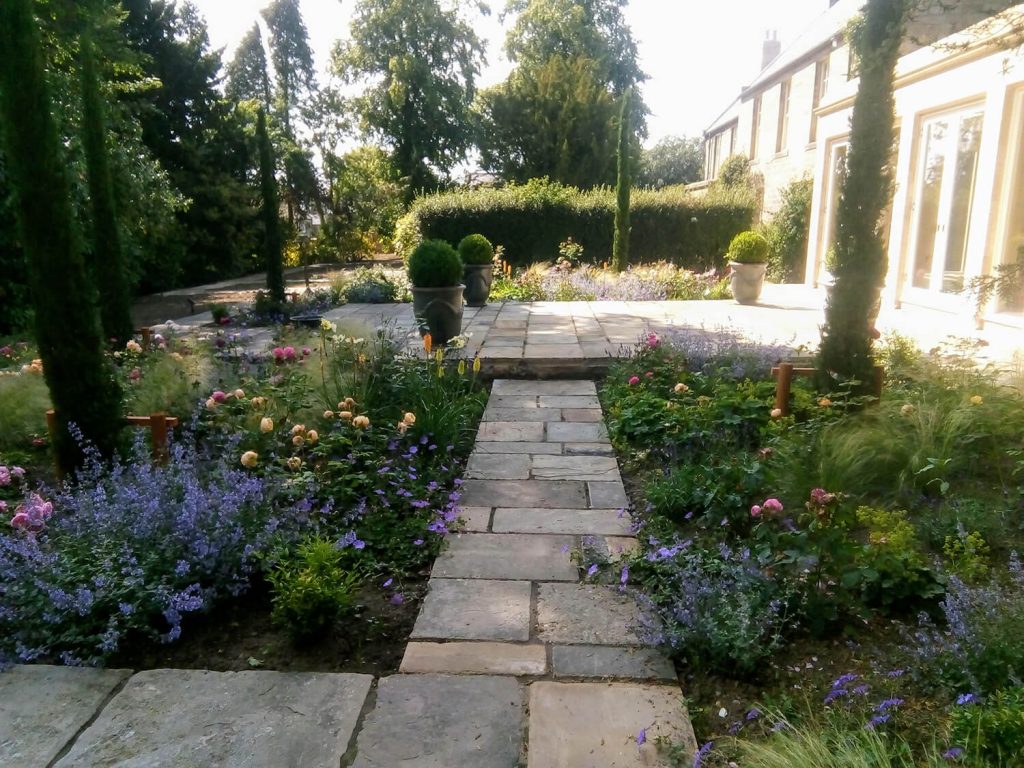 Luke Richardson, Cash & Carry Manager at Johnsons of Whixley said: “We are delighted to have been involved in this latest project along with the very talented Sean Murray and his team at Garden Narratives. Our supply has transformed the grounds of this stunning property that will be enjoyed by the owners and garden visitors for many years to come.”

This is one of many garden design projects we have got involved with in recent times, including a private garden in Dunsforth designed by Lizzie Tulip and a private parterre garden designed by Helen Taylor Garden Design in Ilkley.