Thieves destroy thousands of our plants 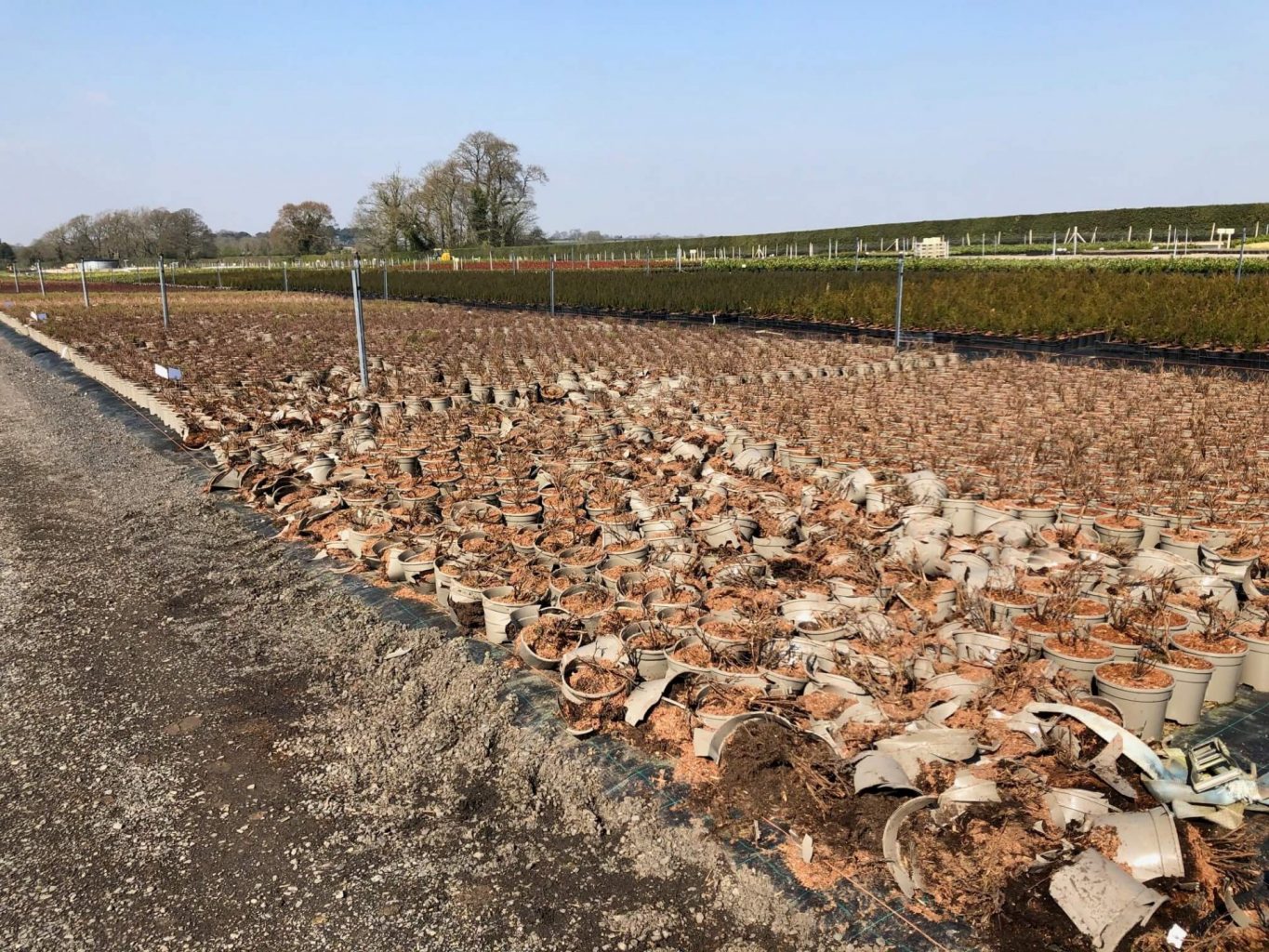 Thieves destroy thousands of our plants

Thousands of our plants have been destroyed after a break-in at our main nursery site in Kirk Hammerton.

The plants were deliberately run over by a dumper truck which was stolen at Johnsons of Whixley between 10 pm, and 12 am on Thursday 26th March.

The stolen truck was used to remove a bowser containing 1,000 litres of fuel it was then driven through Johnsons perimeter fence and onto the A59 ploughing through the plants in the process. The truck was subsequently left, but the diesel was taken. 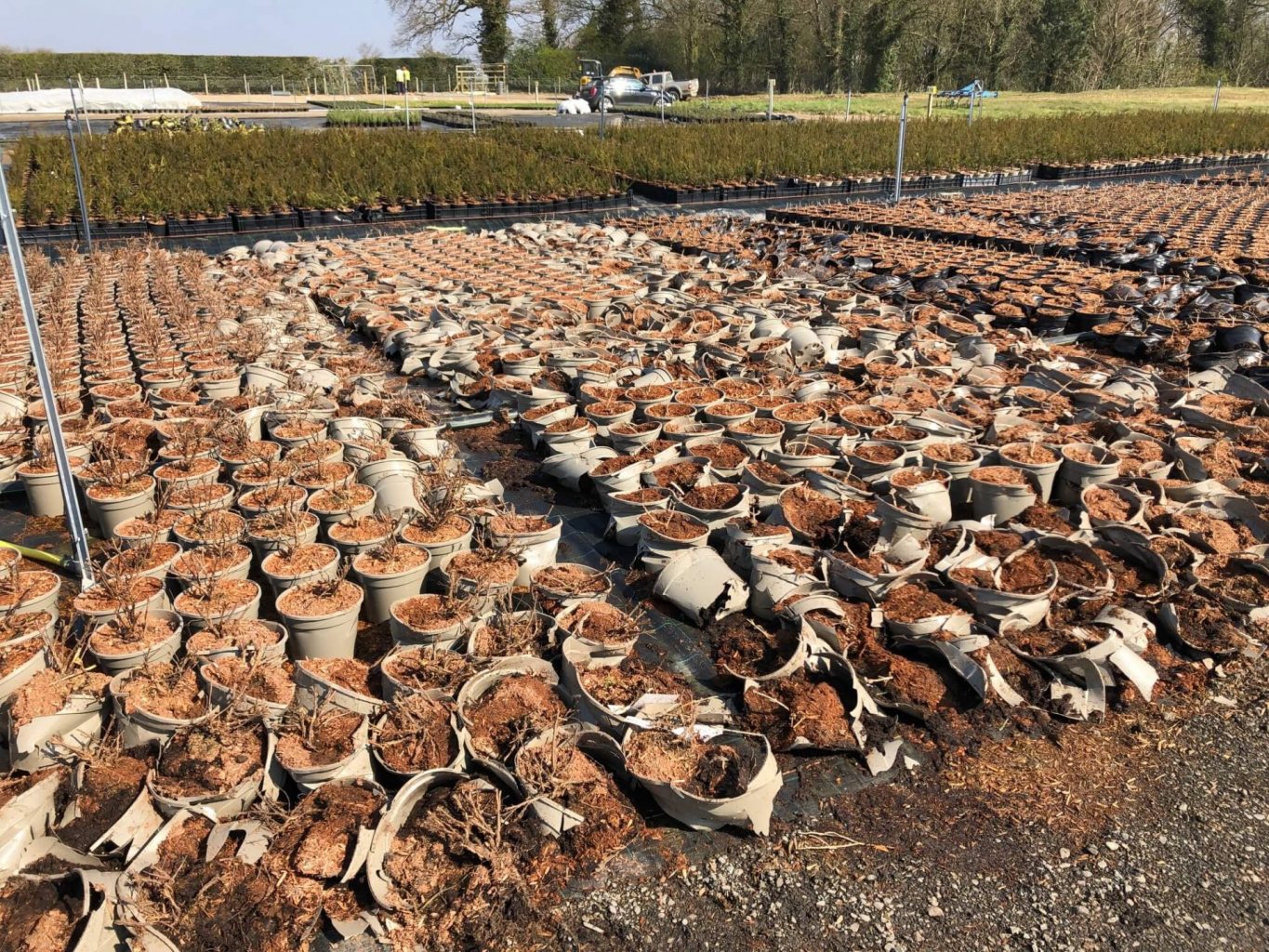 Managing director Graham Richardson said the vandals drove the truck over tens of thousands of plants which were growing in readiness for next year, "because they could and they felt like it".

He said: "They deliberately drove over our production line of stock, damaging tens thousands of plants - hardy landscape plants of differing varieties, not saleable, but in production for the future."

North Yorkshire Police are currently investigating and you should get in touch with them on 101 if you have any information.