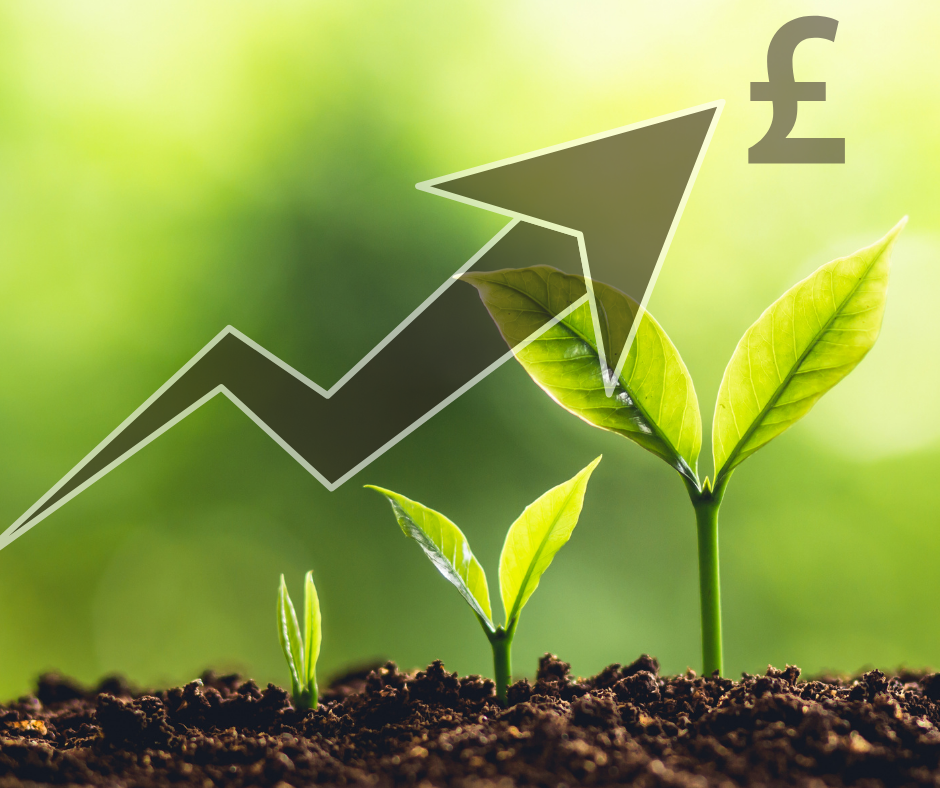 An investigation conducted by the British Association of Landscape Industries has revealed shortages of trees and shrubs are behind price increases within the industry.

Last week one of BALI’s Board Directors contacted BALI regarding the current availability of trees and shrubs. He advised stock of a wide range of planting material both in UK and Europe has become limited. Native trees and shrubs are most affected and, where they are available from suppliers, prices have increased significantly in a matter of a few months.

Having now spoken to several nurseries and wholesalers in the UK and Europe, BALI can confirm the issue and the potential to affect landscape contractors and specifiers if it has not already done so.

There are several reasons for this shortfall, some of them obvious and others less so. While COVID-19 and Brexit are contributory factors, they are less important than a widespread increase in demand for planting material, together with historic events to which the industry has little control.

The age of conspicuous concern for the environment has arrived. The negative impact of human activity on the planet is now being recognised by the public and, more importantly, forcing leaders around the globe to respond with initiatives that seek to tackle the problem.

Caring for the environment and human activity are not mutually exclusive, which means many projects now include extensive environmental elements. Whether to offset the carbon used in manufacturing, to screen a new motorway junction or mitigate habitats lost to the construction of the HS2 corridor, the environment has become a bargaining tool and plants the very latest currency.

Tree planting is a particularly popular venture. From large infrastructure projects to the government or charitable initiatives and local authority schemes, large scale tree planting is gaining traction. Due partly to the role trees can play in offsetting carbon emissions, governments the world over have set high targets for tree planting. In the UK alone, the government has set a target of establishing 30,000 ha of new woodland in England by 2025 and planting 11 million trees by 2022. HS2 is responsible for planting up to 7 million trees and even the BBC One Show aims to plant 750,000 trees during the next 12 months.

Predictably, global restrictions on movement during 2020 led to attention being turned to domestic gardens and public open spaces. BALI’s own 2020 trade survey revealed that, despite the financial and societal pressures of COVID, domestic spending on gardens – either on mail order or overall garden projects – increased significantly. In the case of mail-ordered materials, most BALI members recorded a record number of domestic sales.

If providing sufficient volumes of material for the burgeoning number of tree planting projects isn’t hard enough, suppliers are faced with many other issues which have been compounded in the last few years. Increasing demands on the material would put even the most robust supply chain under pressure, but growers have had many other pressures to deal with.

Between 2008 and 2013 the world was plunged in a recession. This period of fiscal austerity had an impact on growers in England and Europe, many of whom scaled back propagation and growing because of reduced demand and lack of capital. Fast-forward 10 years, and while growers have now invested in propagation and growing ventures, the recession has created gaps in stocks of planting material which is having repercussions for specifiers seeking the largest specimens for their project.

More recently, COVID has had an impact on the production of planting material. From shortages of labour to physically lift material from fields to missing deadlines for potting and planting stock last year, the pandemic has hampered most production operations to some extent. This has meant that lower numbers of material has been presented to market during the past 12 months, and is likely to be limited while the pandemic has a grip on the health of the global population.

Last but by no means least, large numbers of plants were purchased towards the end of 2020 and stockpiled to ensure any interruption in the trade as a result of a ‘no deal’ Brexit did not result in shortages of planting material. This is believed to have caused a spike in demand towards the end of 2020 which skewed availability of planting material in the early part of 2021. The last-minute Brexit deal has allowed trade to continue but delays to inspection regimes mean the effect of new trading relationships is unlikely to take effect until later this year.

Collectively, these events have resulted in a shortage of material and higher costs. Conversations with nurseries suggest this situation is likely to be more of an evolution rather than a short-term event. While many of the factors discussed are temporary, their impact is likely to be felt for several years.

While this evolution is likely to represent a challenge for landscape professionals, who may see this development as a backward step, suppliers of planting material are keen to stress that, while supply chains have evolved over recent years, the time invested in plants to grow remains the same, as do the challenges associated with a living thing.

To prevent disappointment, plant suppliers urge specifiers and contractors of all sizes to engage with them as early as possible regarding all orders for material. In contrast to the ‘next-day’ business models that are prevalent in consumer products, a longer order period is seen as a likely development.

Forward procurement planning is common in many other industries where there is a need to highlight upcoming purchases of goods or services and has recently been successfully implemented by landscape contractors working on the HS2 scheme under contract growing initiatives with nurseries. Given the investment in time and money required for planting material, this model may become more common in the future, to ensure this costly investment by the grower is protected.

The culture of next day delivery and immediate results has not escaped the landscape and horticulture industries, who have embraced supply chain developments and enabled specifiers and contractors to access a diverse range of plants. But when the commodity being sold requires years of investment and care at every stage, there is a limit to what is possible.

This document was made possible thanks to BALI’s contractor and affiliate generously sharing their time and knowledge with BALI’s technical officer, Owen Baker.

Group Managing Director, Graham Richardson said: “ We like many other nurseries across the UK and Europe are facing stock shortages. We are trying to keep prices and time delays to a minimum and appreciate our customers understanding of the current climate; we urge all customers to give us additional time for all orders to avoid disappointment.”