Response to the plant health problem 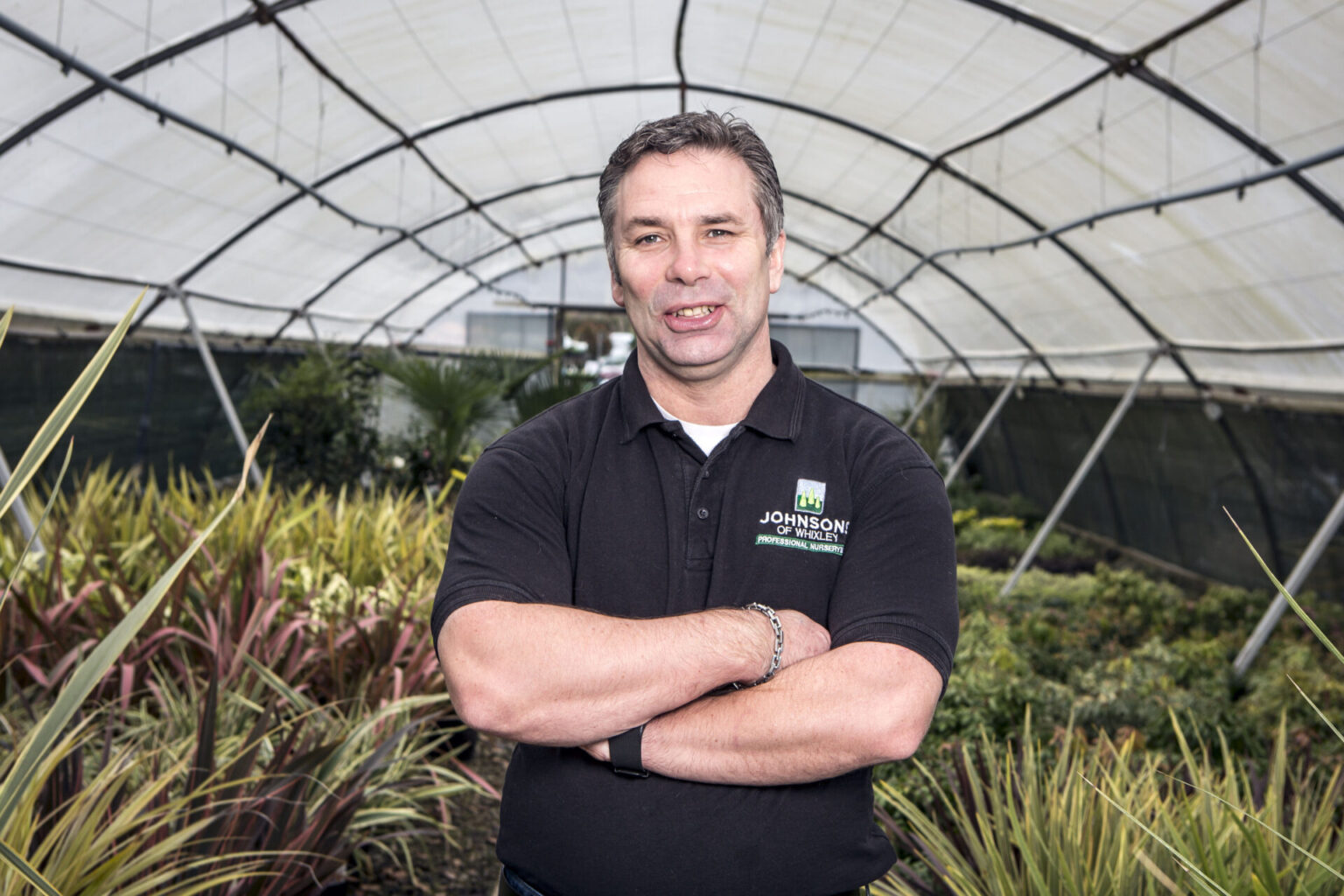 Our Group Managing Director, Graham Richardson,  has responded to the Tree Council's Jon Stokes, who said last week councils need to look more locally to counter the potential £15bn cost of diseases such as ash dieback.

"There can be no argument about the catastrophe unfolding with regards to the impact of ash dieback.

However, the suggestion that the discerning plant buyer should somehow only look for local stock appears to be a one-dimensional answer to the problem. It will only result in less choice, limited availability and a much poorer UK landscape at a time when planting is increasingly considered a key component in our ambitious targets to offset carbon emissions.

"Balance is an essential component in this discussion, for every diseased imported tree/shrub, you will find millions that are adding untold value to the landscape and subsequently much pleasure to the populous. Every tree and every shrub that is planted is incrementally adding to our appreciation for nature and wellness. This has never been more apparent than in the seismic shift in perception that has happened organically as a result of the pandemic.

Stock from the near continent has embellished the UK landscape and private gardens since Roman times, so much so that there is almost no genetic distinction between European and UK originating species. Diseases and pathogens are naturally occurring and are just as likely to erupt on our shores as they are in Europe. Science points to windborne infection from the continent as being as likely a source as imported supply.

The easy answer is to try and pull up the drawbridge as an attempted defence, however, make no mistake that there will be consequences in terms of supply and ultimately both volumes and range available. Undoubtedly, the answer is in a well funded and capable international plant health and biosecurity process that inspects growing plants during the growing season in situ, with a view to identifying substandard and diseased stock and growers whose methods are not exercising sufficient control. The fact that existing processes have on occasion failed us is symptomatic of process or resource failures and should not be an acceptance of not to do it all!

UK growers are plucky souls; however, our industry is fragmented and without the natural and commercial advantages enjoyed by the climate, soil and an already evolved and centralised industry. The fact is that ornamental horticulture in the UK is never likely to command the support and influence as enjoyed by our European neighbours whose industry accounts for a significant proportion of national GDP.  Our production process is lengthy and begins well in advance of sales intelligence – we are therefore naturally cautious in the extent of home production, which, if inaccurate is just as likely to land on the compost heap as it is to achieve a profitable sale.

I for one accept the need to incrementally increase production in line with an assured demand but being a realist fully understand the value of imports in supporting our landscape and gardens whilst commercially helping to reduce our exposure." - Graham Richardson