Plant supply to make a garden of 'Eden' in Scotland's capital 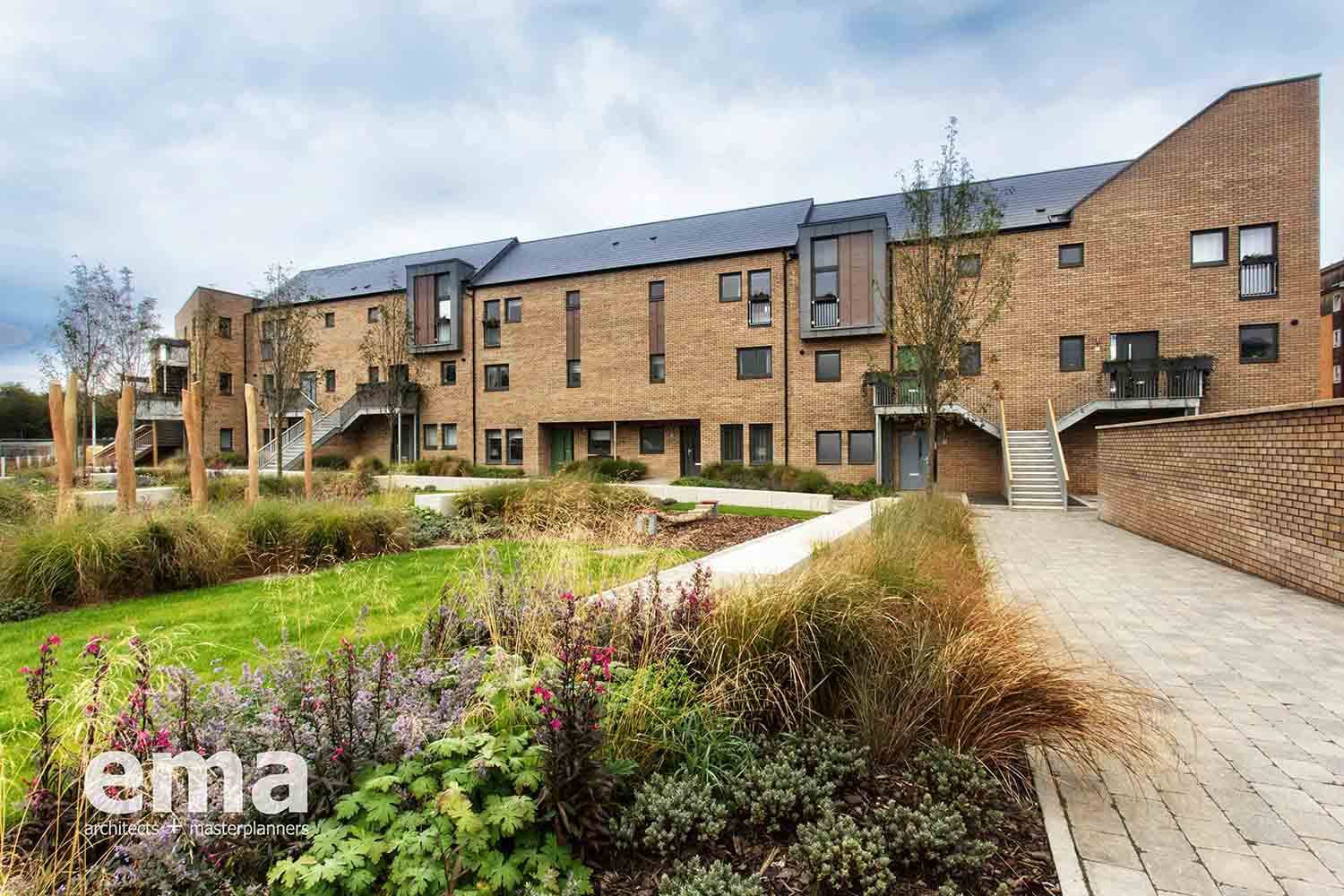 We have teamed up with P1 Contractors Ltd and EMA Architects to make an ‘Eden’ in the grounds of Urban Eden, contemporary residential development in Edinburgh.

EMA Architects designed Urban Eden to create a ‘leave the city behind without leaving the city’ feel, designed in a triangle of colony houses which are very much a part of the city’s history.  It’s gardens, and outdoor space is at the centre of the design with views of Calton Hill, Arthurs Seat and Salisbury available to view from the new developments. 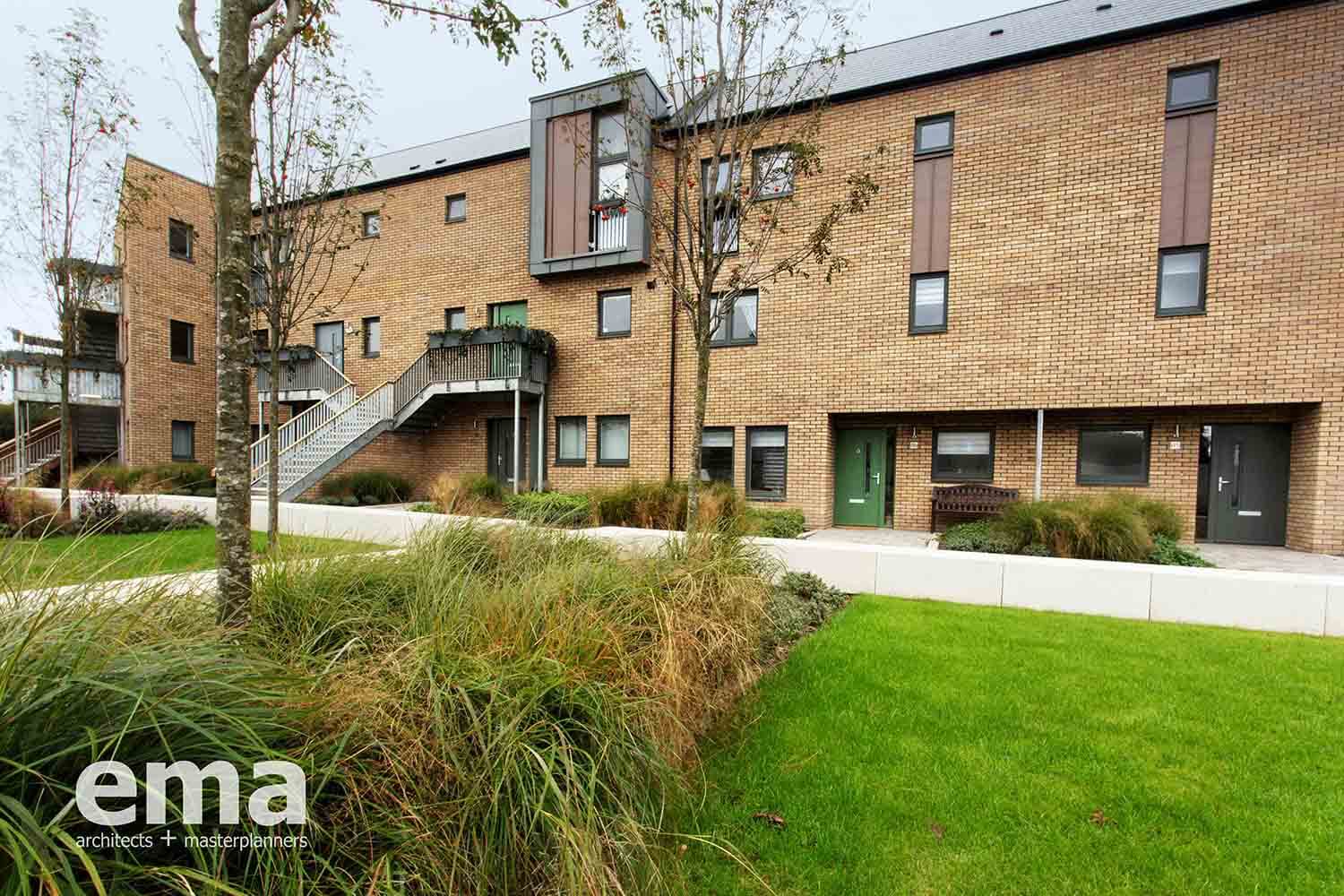 P1’s works included the full soft landscaping package across two phases of the development which has now spanned four years.

Richard McMonagle, Director of P1 Contractors, said: “ P1 has had involvement in both phases of the development from an early stage, being just a stone's throw from our Head Office it was development we were keen to be involved in. We turned to Johnsons to help our bid initially at tender stage, and this early involvement was key to winning the project, we knew that despite the contract duration Johnsons would continue to supply the high-quality stock we required to make this project a success.” 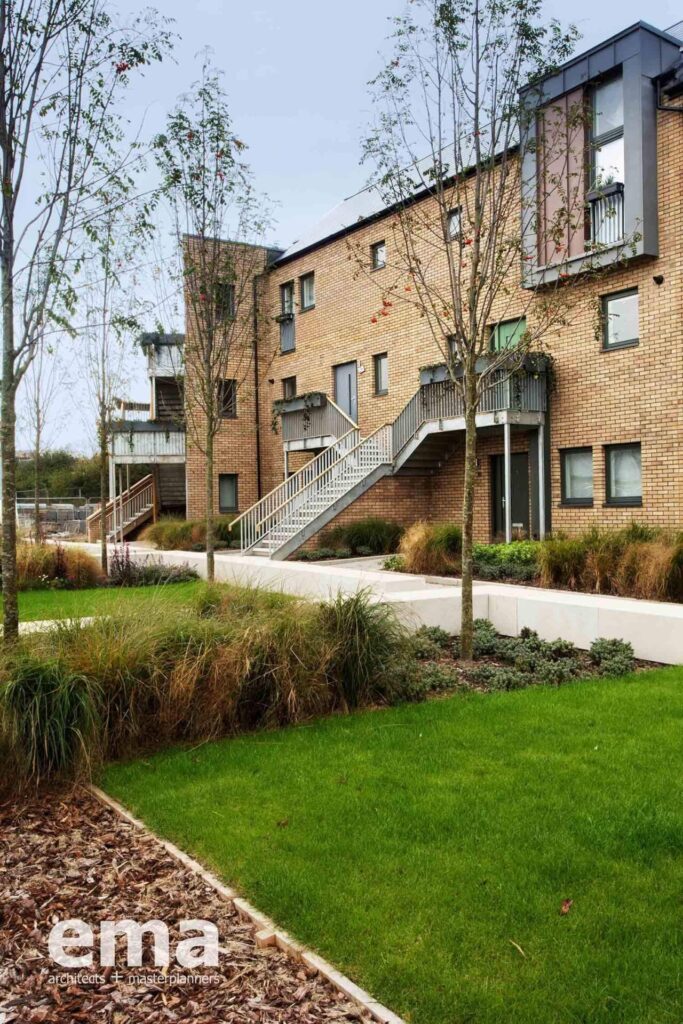 Pollinator-friendly varieties such as lavender, nepeta and geranium were included making it wildlife friendly too.

The residential development won ‘Large Housing Development Of The Year’ at the Scottish Home Awards 2017. 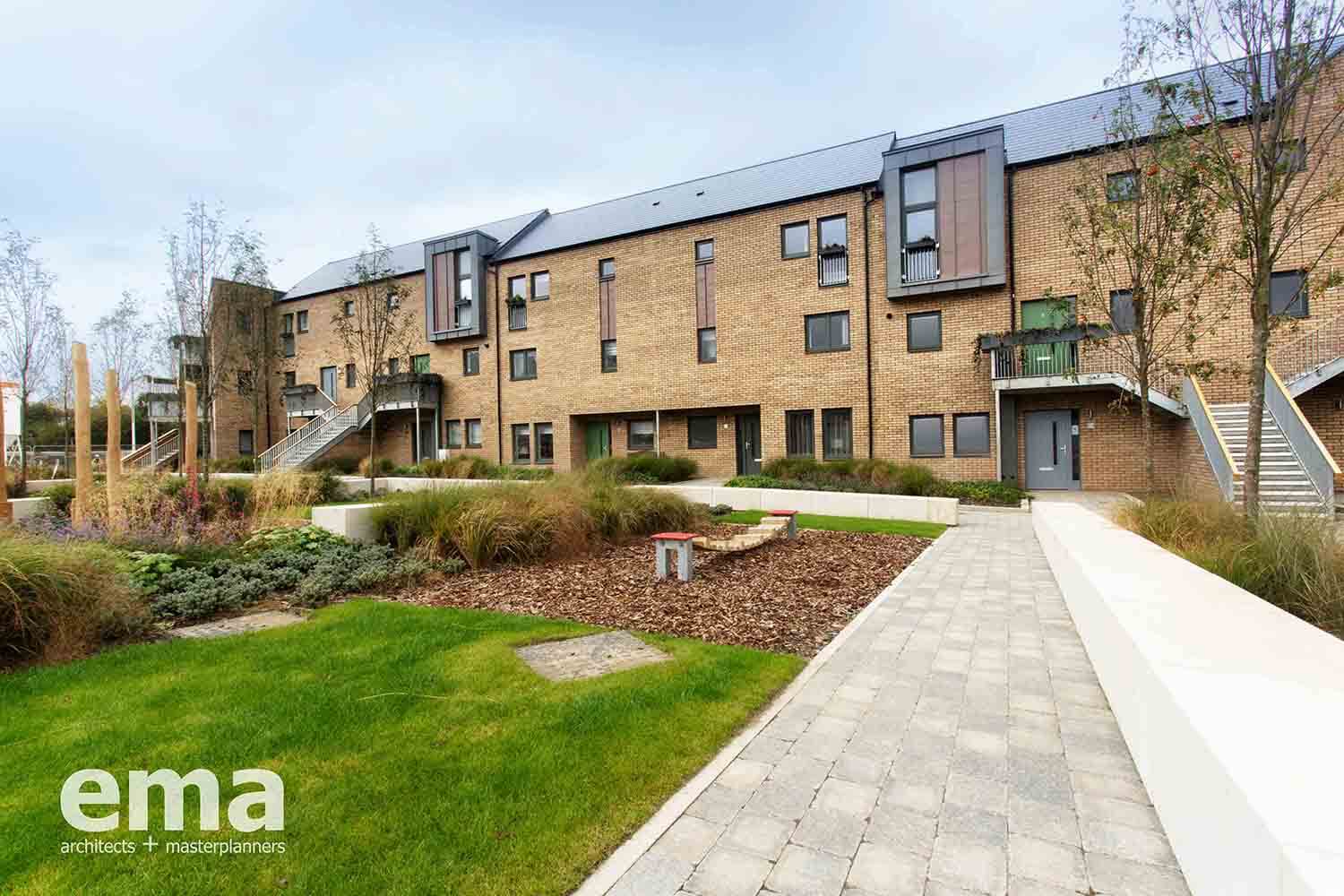 So many housing developments have limited planting these days to maximise parking facilities, it’s no wonder there’s a decline in bees.

It’s great to be associated with this fantastic new residential development that’s green spaces and wildlife are at the forefront of its design. 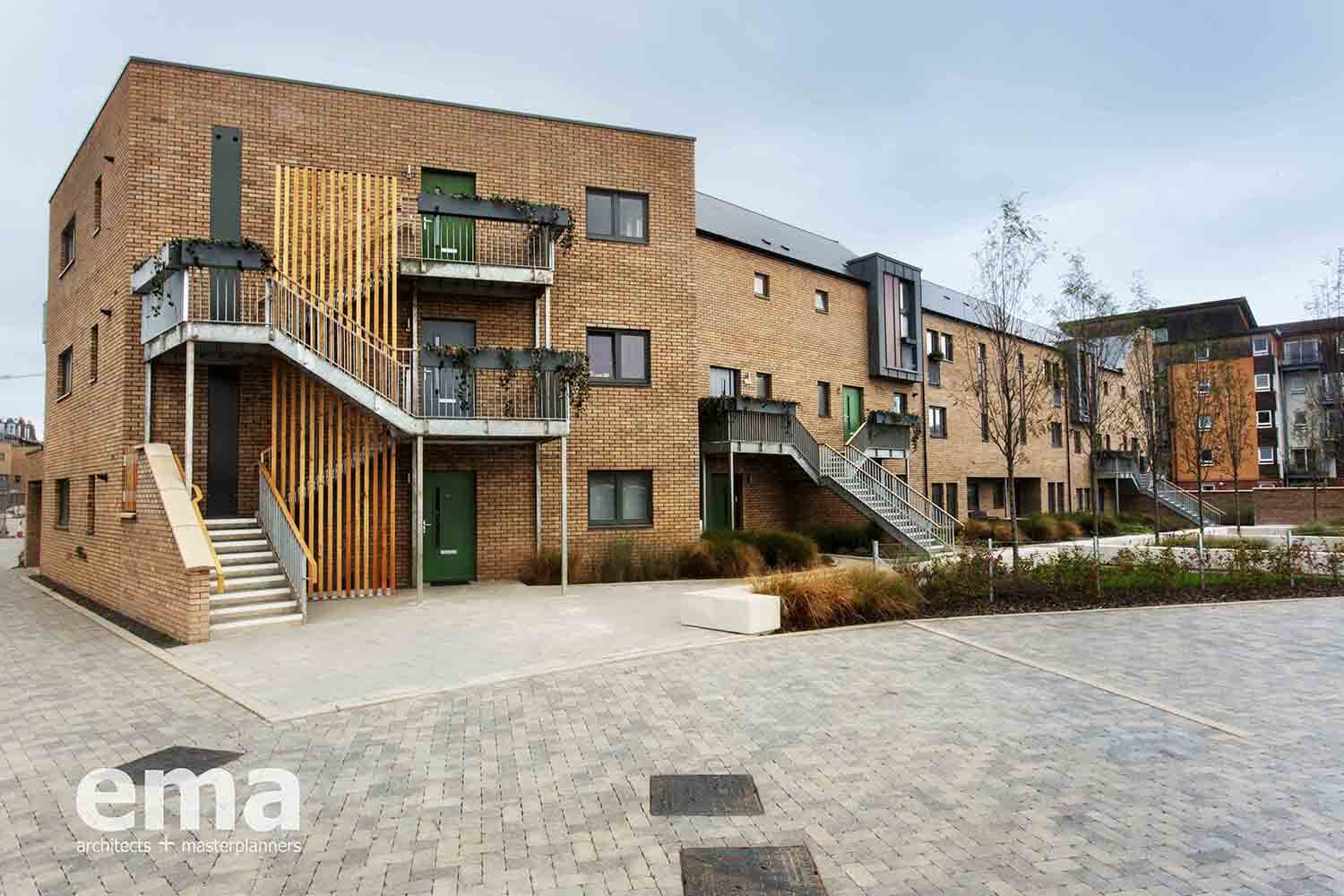 Other Scottish projects we have been involved with include The Helix Project at Falkirk, the new Queensferry Crossing at Edinburgh, Donaldsons ,  The Event Complex The Torridon Hotel, and the 2014 Commonwealth Games in Glasgow.