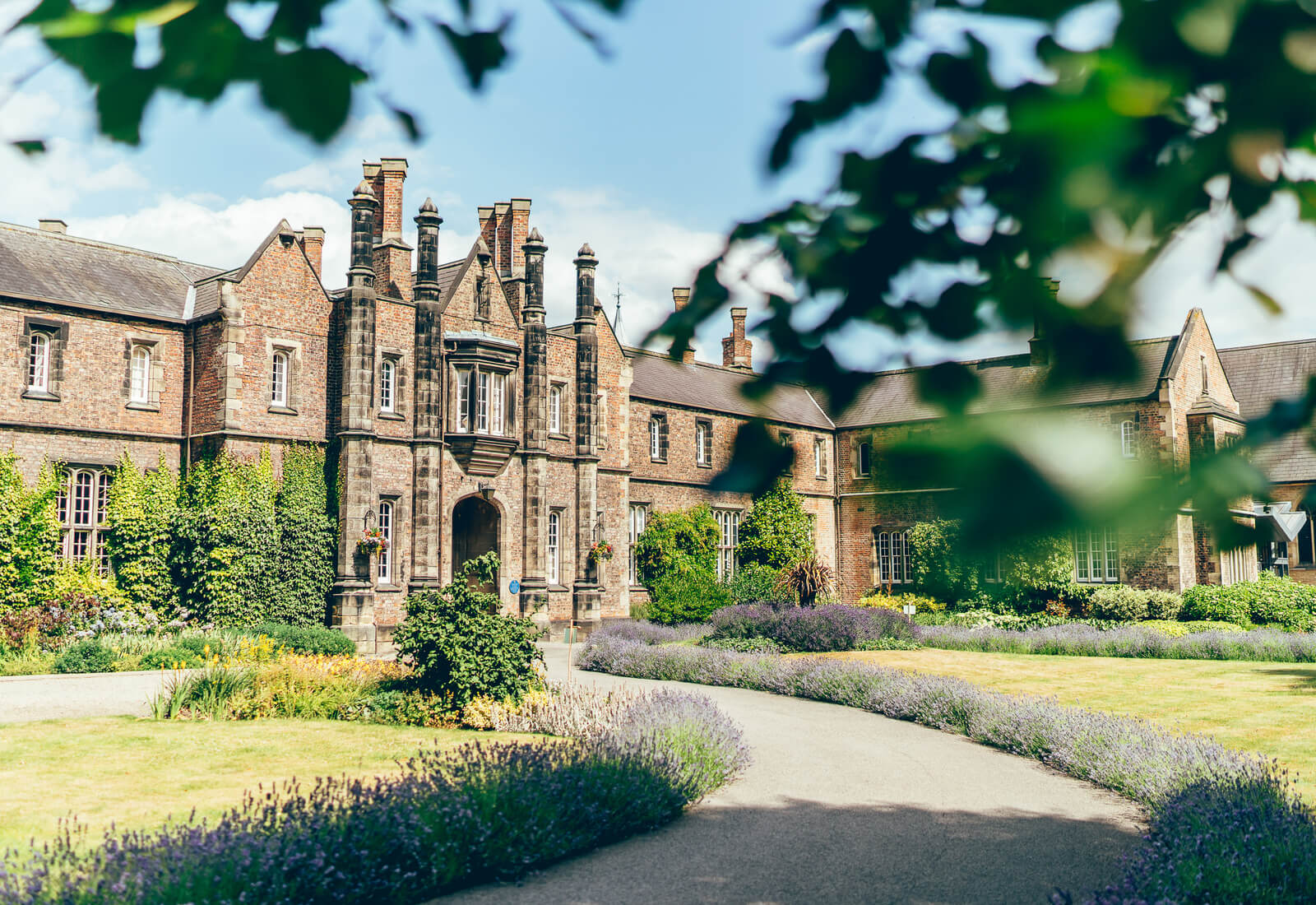 We have supplied over 1,000 trees, plants and shrubs for a revamp of York St John University’s Lord Mayor’s Walk campus. 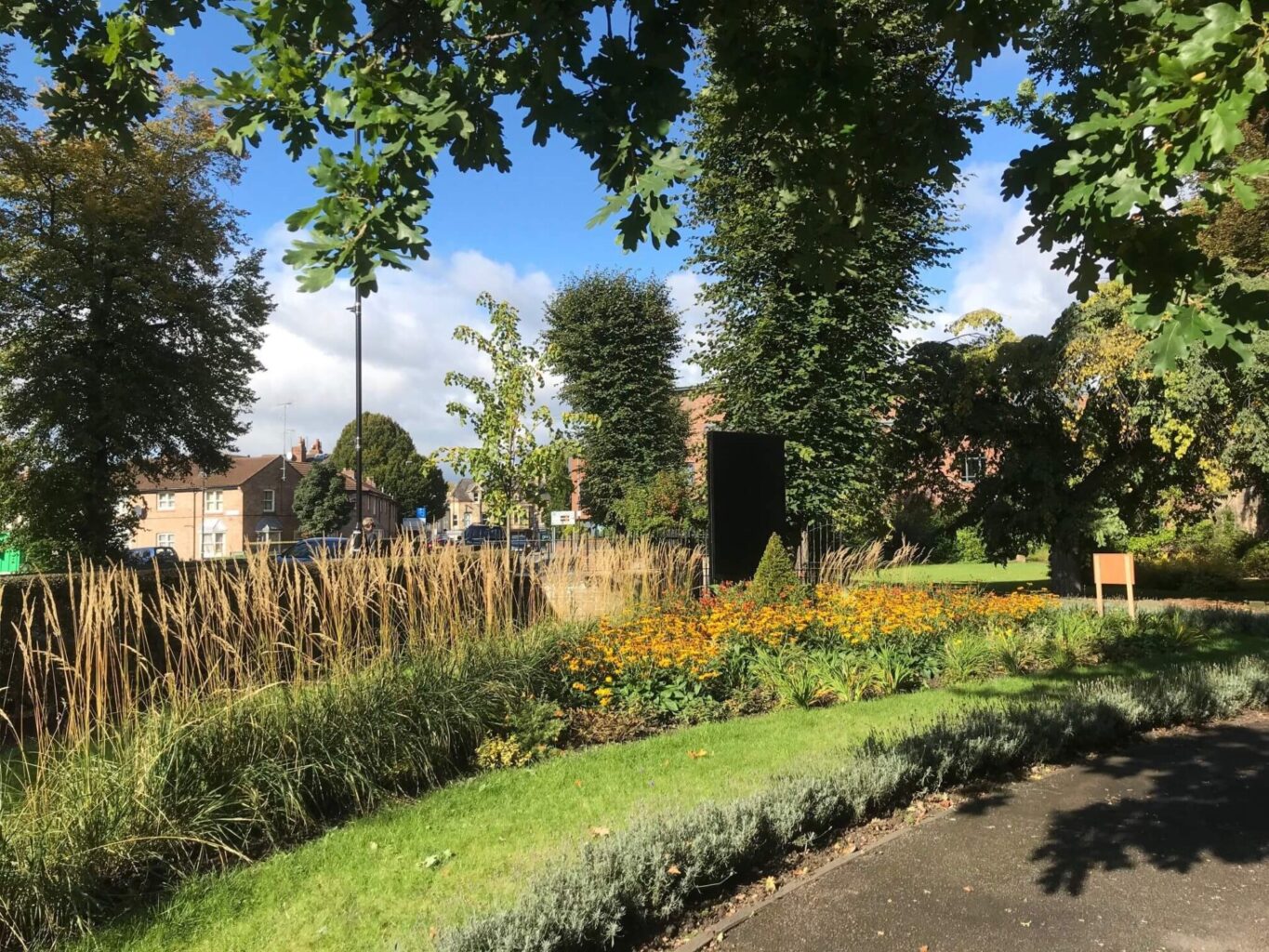 Borders along the walk, at the front of the university’s main campus, were replanted with more than 30 varieties.

We have enjoyed a long-term partnership with the university, supplying high-quality plants for more than 15 years. 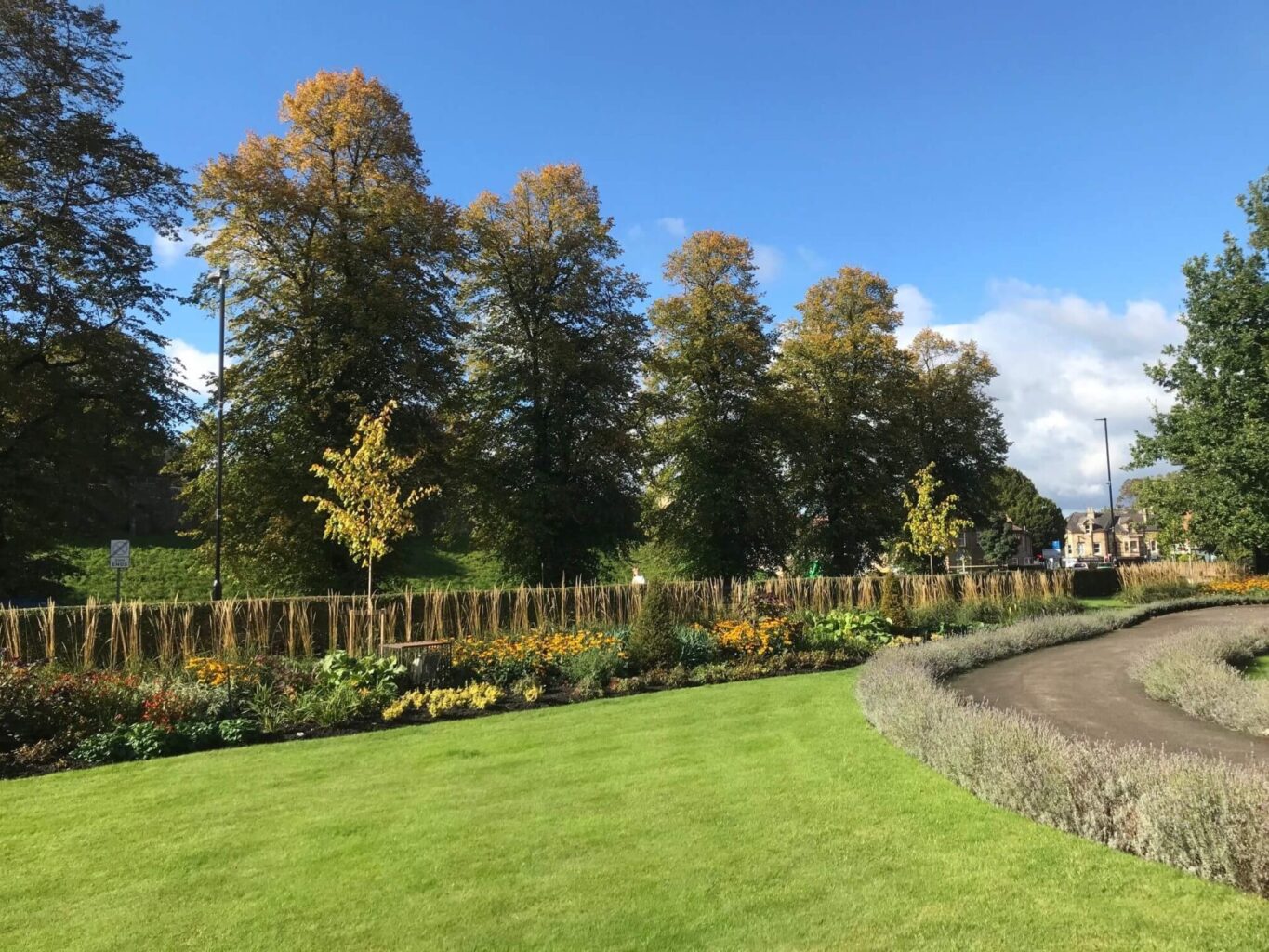 Included in our supply was a range of trellis varieties and three Acer palmatum ‘Bloodgood’, along with Hypericum Calycinum, and Euonymus fort. ‘Emerald ‘n’ Gold’.

Over 50 Gillenia trifoliata were introduced, in addition to 40 Doronicum plantagineum ‘Excelsum’ and 10 Nepeta ‘Six Hills Giant’.

More than 200 Calamagrostis acut. 'Karl Foerster' grasses were planted, with 160 Lavender Munstead and more than 70 Hemerocallis ‘Red Rum’ and ‘Corky’ among the colourful varieties chosen for the borders.

Lord Mayor’s Walk forms a link with Gillygate, Clarence Street, Monkgate and Goodramgate in the centre of the city of York. Designated a Character Area, the site has been home to educational provision since the mid-19th century.  York St John University is the main feature of the area, that runs along the northern side of the city wall. 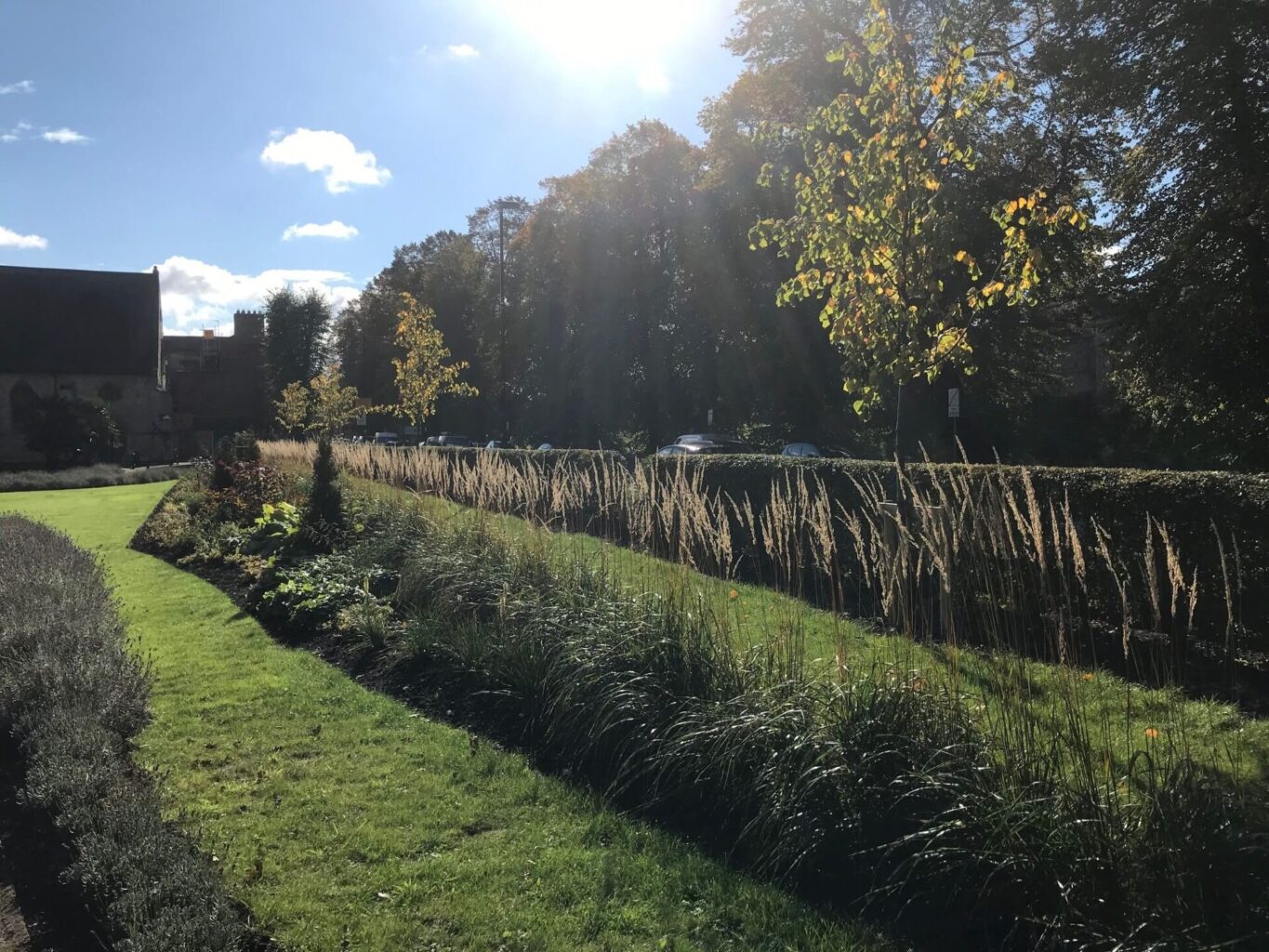 Rob Scott, Head Gardener at York St John University, said: “We strive to create welcoming and beautiful outdoor spaces for students, staff and visitors. It’s a privilege to have this visible, central location in the heart of York and we want our gardens to stand out from the crowd. This partnership with trusted local supplier Johnsons helps us to maintain a green and vibrant campus with year-round colour.” 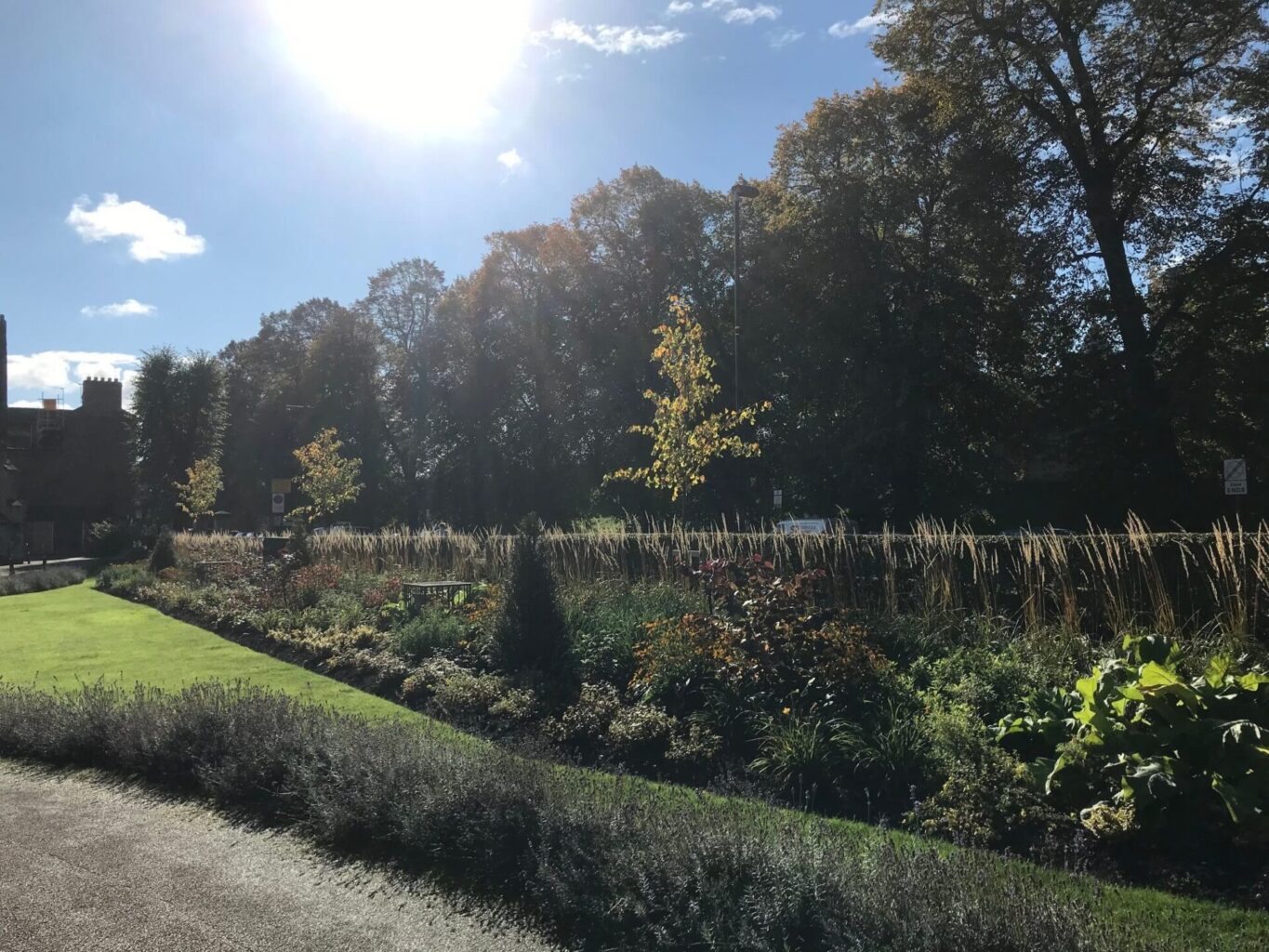 We have worked with several universities recently, including creating a green buffer zone for a project between Sheffield University and a nearby infant school, and supplying plants for a £200m redevelopment of the University of Hull campus.