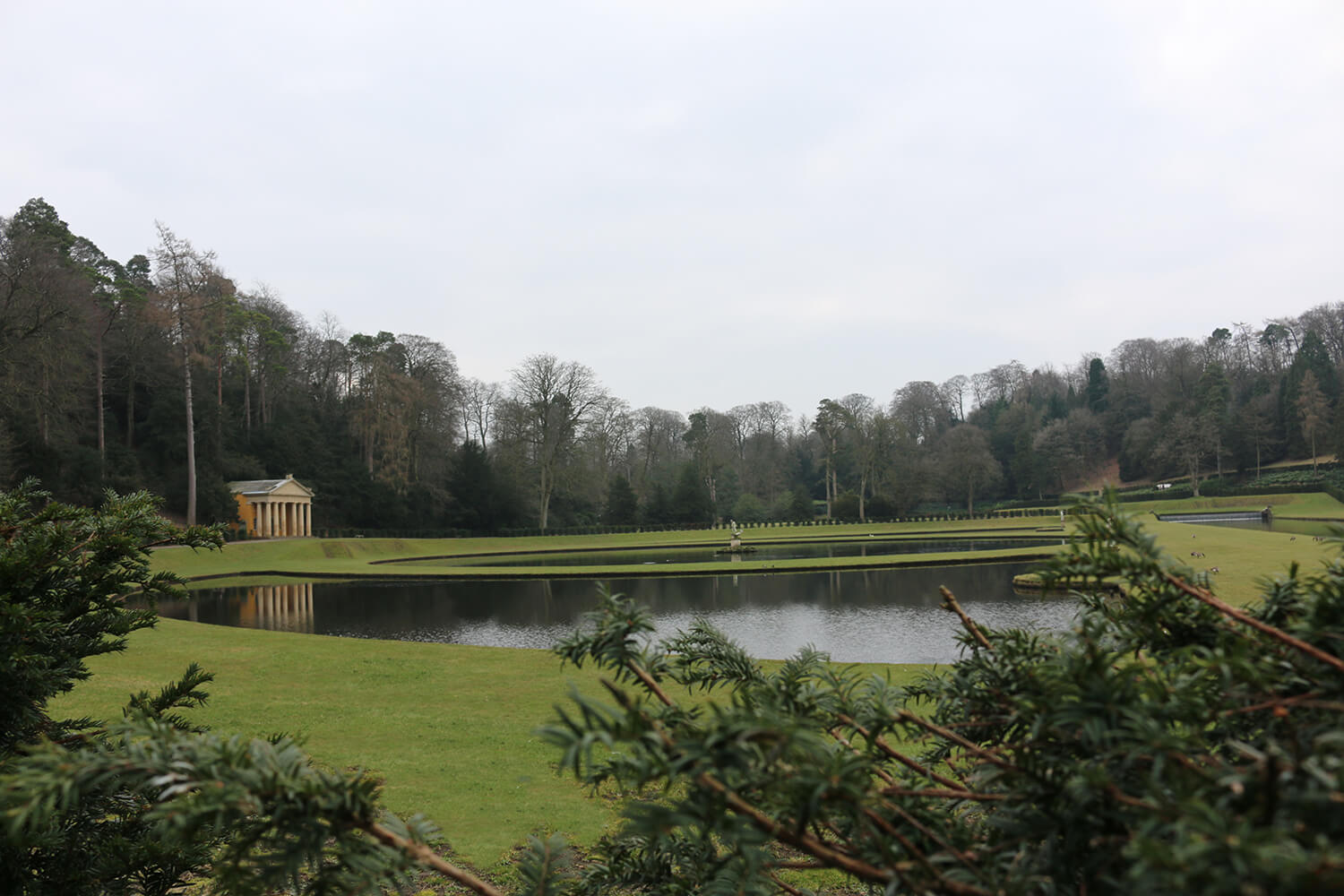 We have supplied thousands of plants to help restore the grounds of the historic Studley Royal water garden to their former glory. 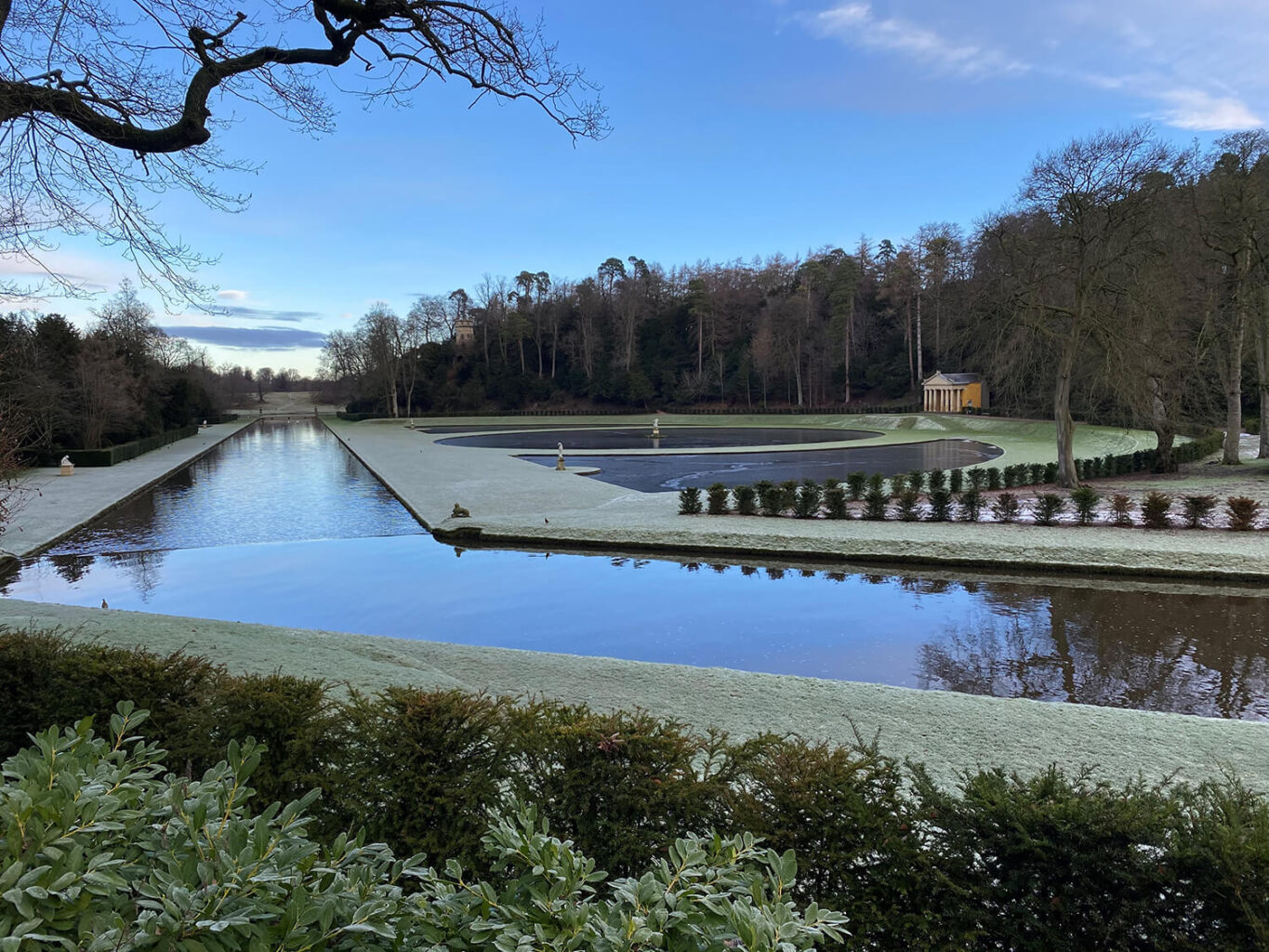 The estate is just 18 miles from Johnsons’ HQ in North Yorkshire and is one of Europe’s finest examples of an 18th-century garden.

The planting is part of the National Trust’s long-term vision for the garden. The scheme involves planting thousands of Taxus baccata (yew), supplied by Johnsons, to replace overgrown and dying hedges. The work includes restoring all bosquets – formal plantations of trees and shrubs with growing space inside, designed to give the effect of an enclosed room.

Where possible, the aim is to help restore the garden with the bosquets providing an essential part of the structure recreating the experience visitors would have had on their visit during the 18th century. 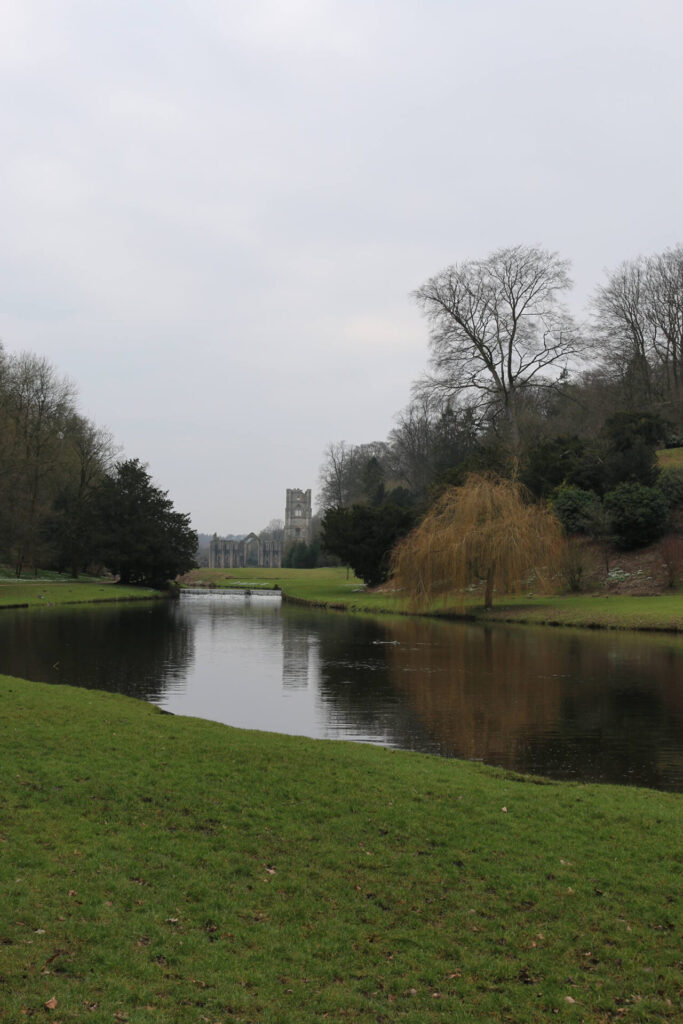 Following his father’s death in 1741 William Aislabie became a tour de force creating gardens at Hackfall near Grewelthorpe and at Kirby Fleetham returning back to Studley periodically to enhance and extend his father’s garden. This work was to move into realms others could only dream of when William purchased the lands belonging to Fountains Abbey. By 1770 Studley Royal now including the ruins of the abbey became a ‘breathtaking’ experience. It was said after visiting that you had been ‘kissed’ by a genius.

Work to restore Aislabies’ yew bosquets has been ongoing since 1983; the hedges are part of one of England’s most spectacular water garden ever to have been built & survived with influences coming from earlier French, Dutch, Italianate gardens.

But before all of this situated in a secluded valley, Fountains Abbey was established by a breakaway group of Benedictine monks from St Mary’s Abbey in York in 1131. The abbey operated for 400 years and was prosperous, owning vast acres of land across Yorkshire, with sheep farming being a significant income source. 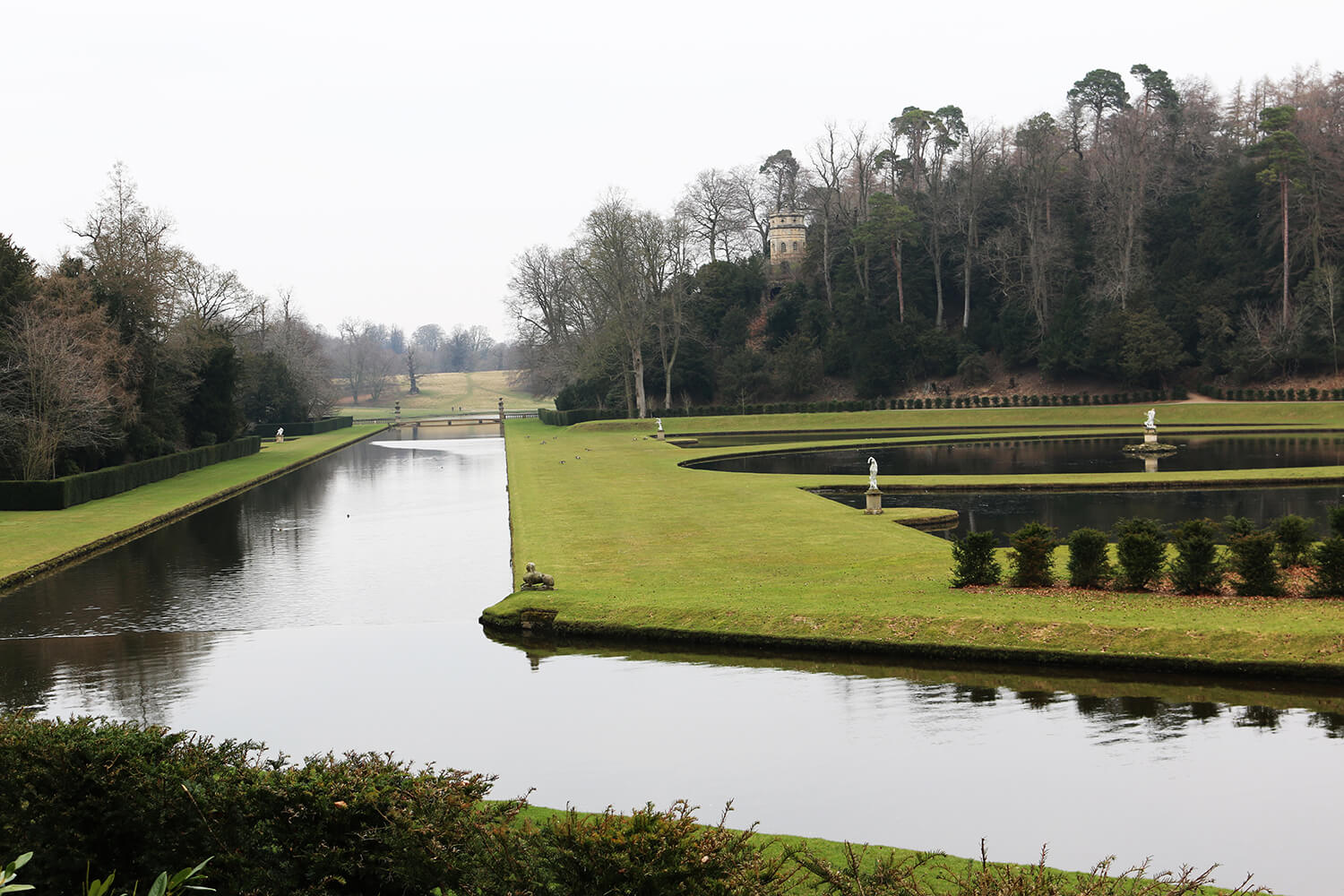 Michael Ridsdale, Head Gardener at Fountains Abbey and Studley Royal, said: “Working with our local industries is key to the continuing success of the Yorkshire economy. Johnson’s and their former partners have been involved with this great estate for well over 50 years; locally produced stock is extremely important to us, even more so now as climate change is becoming a major issue for us all.

‘Keeping it local’ allows us to keep in constant contact with Johnsons; nothing can better for the buyer than being able to jump in the van and see how their stock is growing. We have a lovely relationship with all the staff at Johnson’s and it must be gratifying for them to be able to walk round the estate with their families and say we were part of that. “

Johnsons’ marketing manager, Eleanor Richardson, added: “We feel privileged to be a part of more than 300 years of history. Since we were children, me & other members of our family have visited Fountains Abbey hundreds of times. The abbey’s past is genuinely fascinating and were excited to watch the hedging grow and flourish, returning the grounds to their former 18th-century glory.”

Find out more about the National Trust’s conservation work and donate via this link below www.nationaltrust.org.uk/fountainsabbey