Our Employee of the Year - Terry Cooper 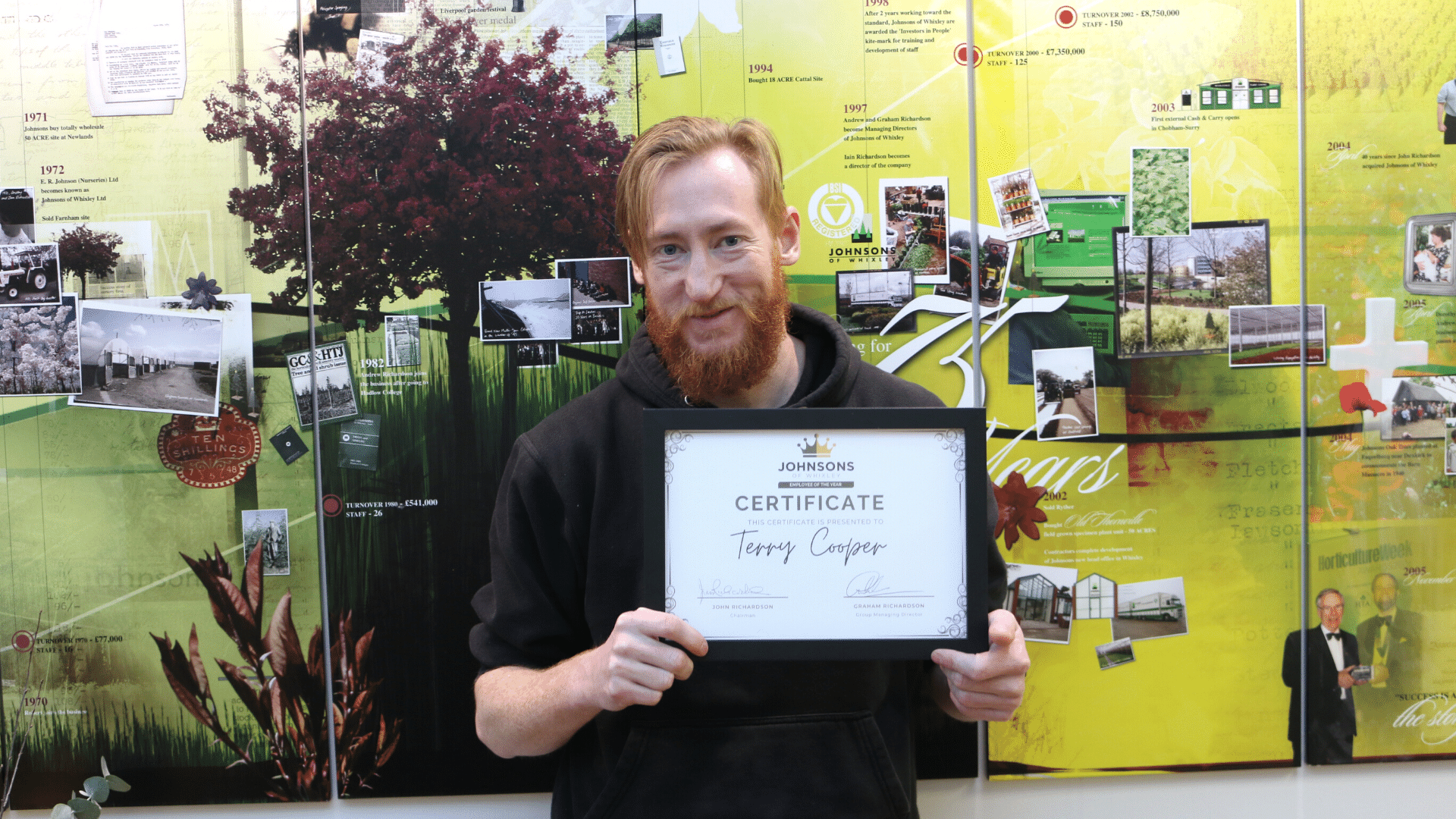 Earlier this year, we asked staff to vote for their colleagues for our 'Employee Awards'. The winners and runners-up were announced at the Christmas party at the end of last month with 13 award categories, including 'The Neatest Nook', 'The Always Hungry' and 'The Biggest Smile Award'.

Our System Support Assistant, Terry Cooper, scooped up the Employee of The Year Award' with the majority vote.

Terry is always on hand to help with IT issues that arise and supports our IT Manager, Darren Earle. He helps with regular upgrades, producing reports, has been fundamental in automating many of our processes and is someone who quietly listens to the problems being presented, working up a solution where he can.

IT Manager, Darren Earle said: "Since joining the IT Team Terry has expanded his skill set significantly. He has been the lead in a number of projects such as the automation of Sales Quotes, the Despatch Diary revamp and the Production Planning. This is alongside a myriad of smaller features and functions providing automation and time saving within various departmental processes. I could not be happier with the contribution that Terry provides both in terms of projects but also in the day to day support of users."

Terry Cooper added " Having now officially peaked with this prestigious award, I look forward milking every last iota of recognition and prosperity from fame’s fickle zenith. From here there is only the slow inevitable descent into avarice, tabloid scandal, arrest, rehab and finally an underwhelming 2036 sequel starring Ryan Reynolds. Thanks, Everyone 👍"

Terry was rewarded with a voucher and certificate to thank him for all of his hard work and efforts this year - well done Terry.