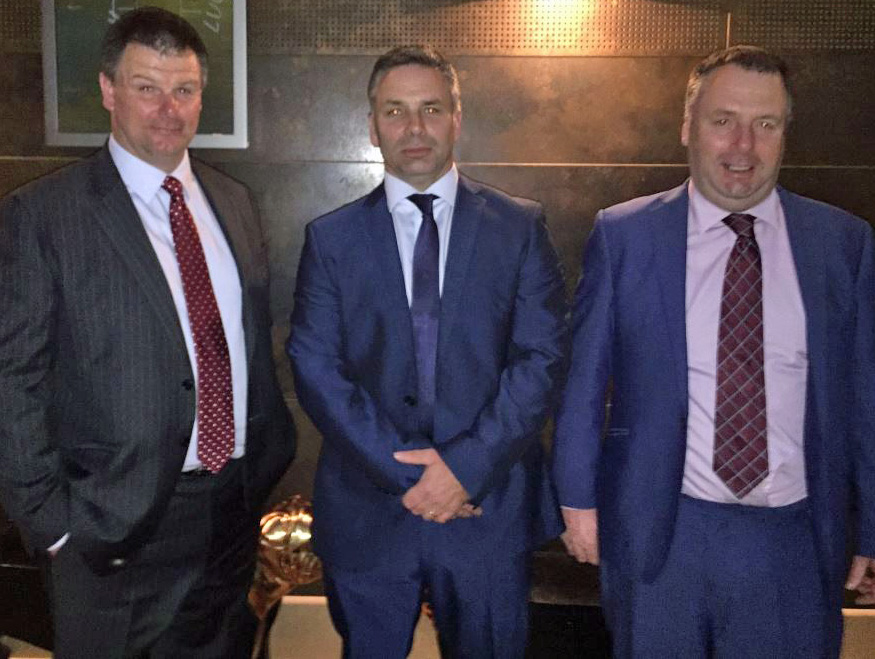 Johnsons of Whixley’s status as one of the county’s leading family businesses has been further enhanced after being named Runner-Up for the Yorkshire region at the prestigious Family Business of the Year Awards earlier this month.

Following a thorough application process, the Whixley-based plant nursery business, first established in 1921, was named on the final shortlist of 14 by organising body Family Business United, the magazine and resource centre that champions and celebrates the family business sector.

The awards were held on Thursday 8 June at the luxurious May Fair Hotel in London, where Grimsby-based wholesale food exporter Ramsden International was awarded the top prize.
Graham Richardson, managing director at Johnsons of Whixley, said: “We are incredibly proud to have made it so far in the competition, and were delighted to make the final shortlist, so to be named as overall runner-up is a huge achievement.

“Across three generations, family values are at the heart of everything we deliver and it is pleasing that our long-standing commitment to these values has been rewarded in this way.
“I’d like to congratulate Ramsden International on their worthy victory, and all of the other finalists for making the shortlist. We enjoyed a great night in wonderful company and left feeling immensely proud of all that we have achieved.”

John Richardson, who will celebrate his 80th birthday in September, has been the chairman of the Johnsons Group since 1964 and still takes an active daily role in governance, strategy, quality and environmental systems, and health and safety.

John’s grandchildren also take an active role. Luke is a senior key account manager, Robert is manager of the wholesale cash and carry unit, and Ellie is an office and administration supervisor, with a customer-facing role within the Xpress Cash and Carry division.

A further two grandsons and a granddaughter also have sales and admin responsibilities.