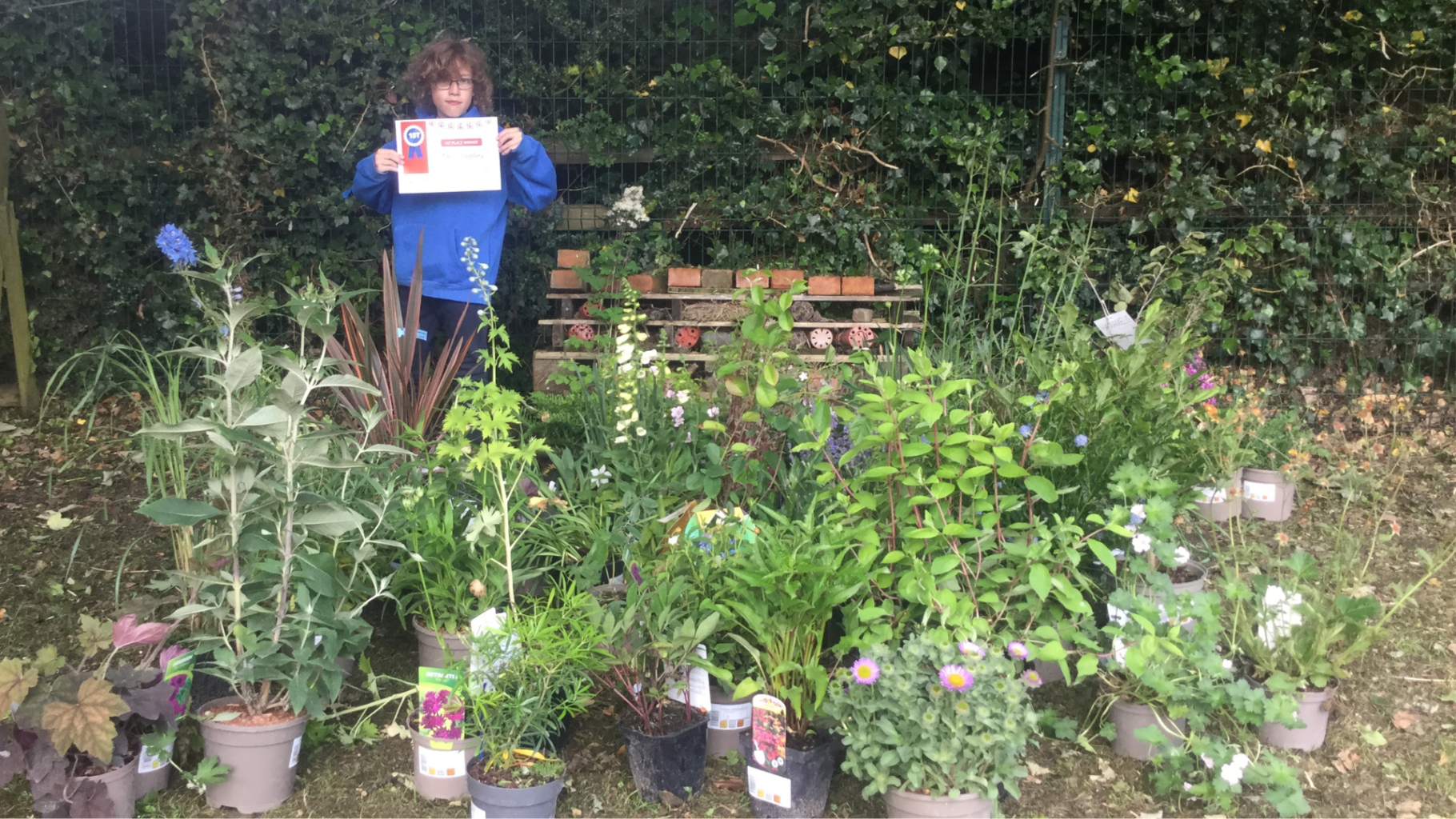 We recently held a garden design competition for local primary schools in celebration of the Queen’s Platinum Jubilee Competition.

Children from primary schools within a 15-mile radius of the nursery were invited to design a ‘Platinum Jubilee Garden’. They were asked to design a colourful garden and include details of the plants they would use, with prizes on offer for some of the best.

Over 100 children within the area entered the competition with the winning child, eleven-year-old Theo Copley of Green Hammerton Primary School, receiving over £250 worth of plants for his school, along with several more for his own garden.

The winning design featured a Land Rover, in recognition of the Royal Family’s loyalty and love for the iconic vehicle. 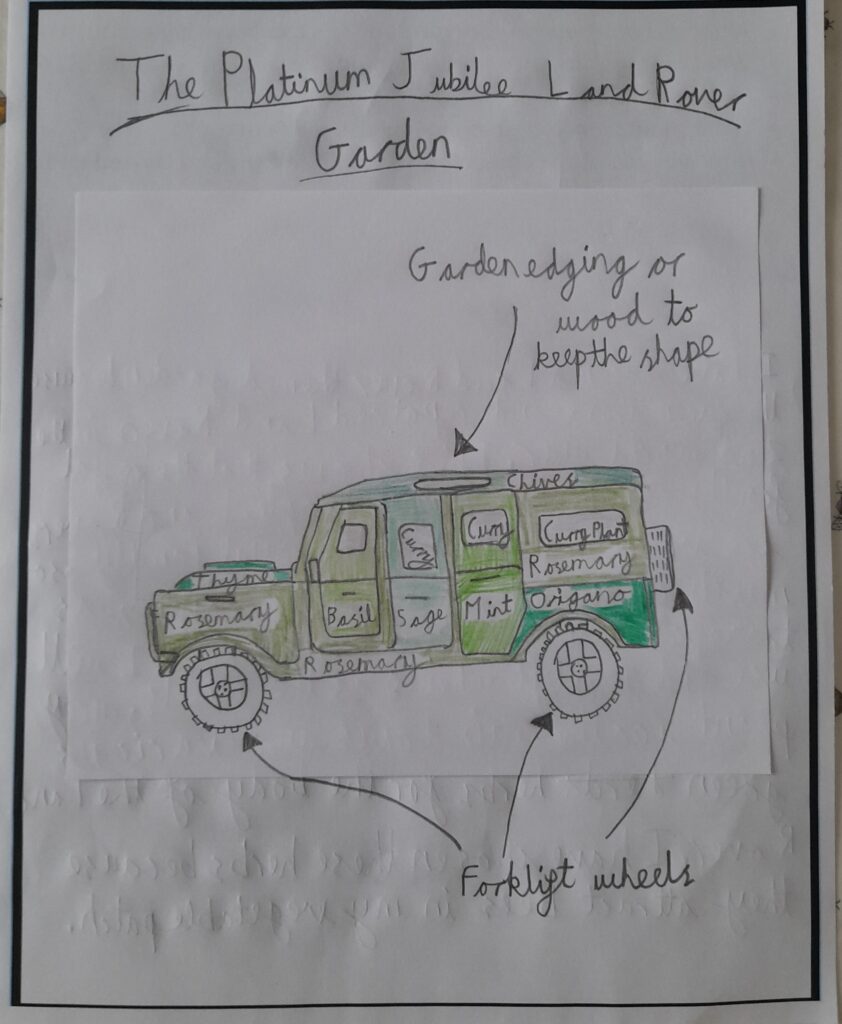 Celebrating his achievement, Theo said: “I chose to design a Land Rover themed garden because the Queen drove and repaired Land Rovers in the second world war. They are very important to the Royal Family, so much so that Prince Philips’s coffin was carried in a specially-adapted Land Rover at his funeral.”

Children in second and third place also received a collection of plants for their home gardens, and their respective schools were gifted a small assortment to add to their outdoor areas. Johnsons overall donation to schools within the area came to over £600.

Marketing Manager, Eleanor Richardson, said: “It’s great to inspire the garden designers of the future with our competition. We were amazed by all of the fantastic entries, which made judging very difficult. We look forward to seeing the plants thrive in the grounds of the winning schools and hope it will remind them of the Queen’s Platinum Jubilee for many years to come.”