Harry Gration helps unveil 'The spirit of the nurseryman' statue 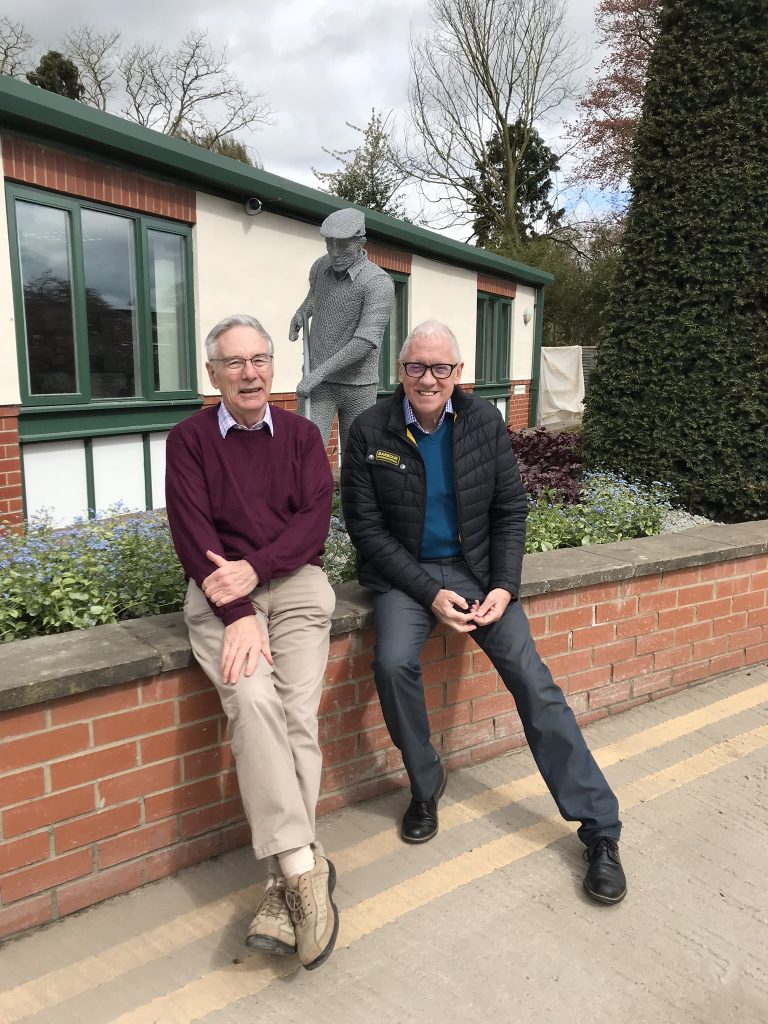 Harry Gration helps unveil 'The spirit of the nurseryman' statue

The statue, named ‘The Spirit of the Nurseryman’, has been created by wire sculptor Derek Kinzett, and is sited inside the entrance to the business’s main building.

Having recently celebrated his 80th birthday, and after last year receiving a lifetime achievement award for his commitment to Rural Excellence in Yorkshire, the receipt of a statue in his honour came as a surprise.

He said: "I vaguely remember something being said at the time of my 80th birthday, along the lines of something special arriving in due course, but I had no idea beyond that. It’s a tremendous honour.

"I think the statue looks very realistic in dress, attitude and stance and it will look good in front of the office. It’s very well made and realistic and you can appreciate the craftsmanship that’s gone into it.

"It might take some getting used to, but I don’t think I’ll have a problem walking past it each day. I will appreciate my sons’ thoughts every time I see it, and I like the notion that I remind them of a working man.

"However, along with every other person around the place, he looks far younger than me!"

Harry Gration said: "It was a privilege to be involved in such a moving presentation.

"It was clear to me just how much it meant to him, but, typical of the man, he said it was a tribute to the whole company.

"That is what makes Johnsons so special."