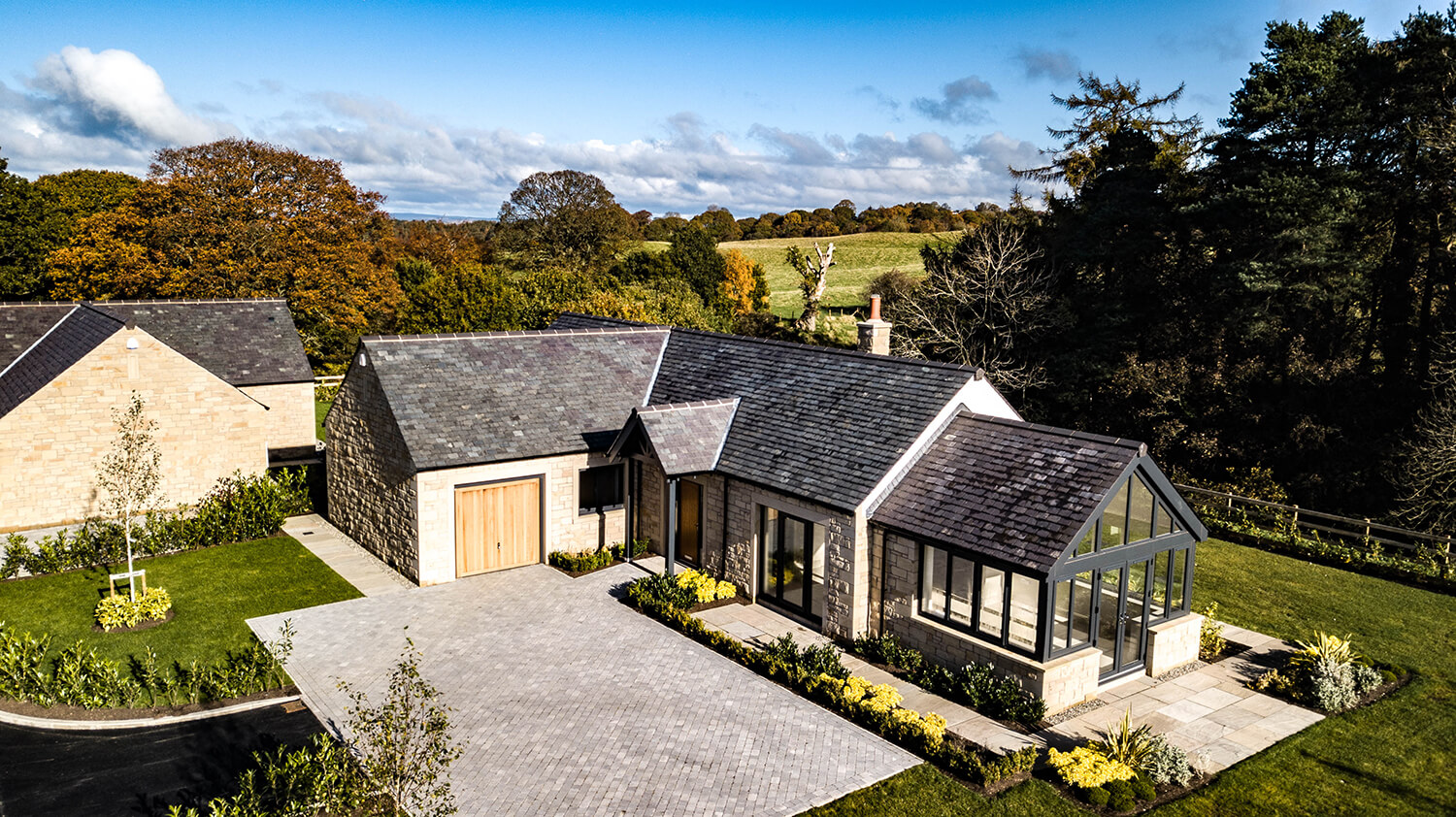 We teamed up with our customer Willow Heart Garden Design to beautify the grounds of a new luxury development by Citadel Homes Ltd in the rural village of Talkin, Brampton, Cumbria. 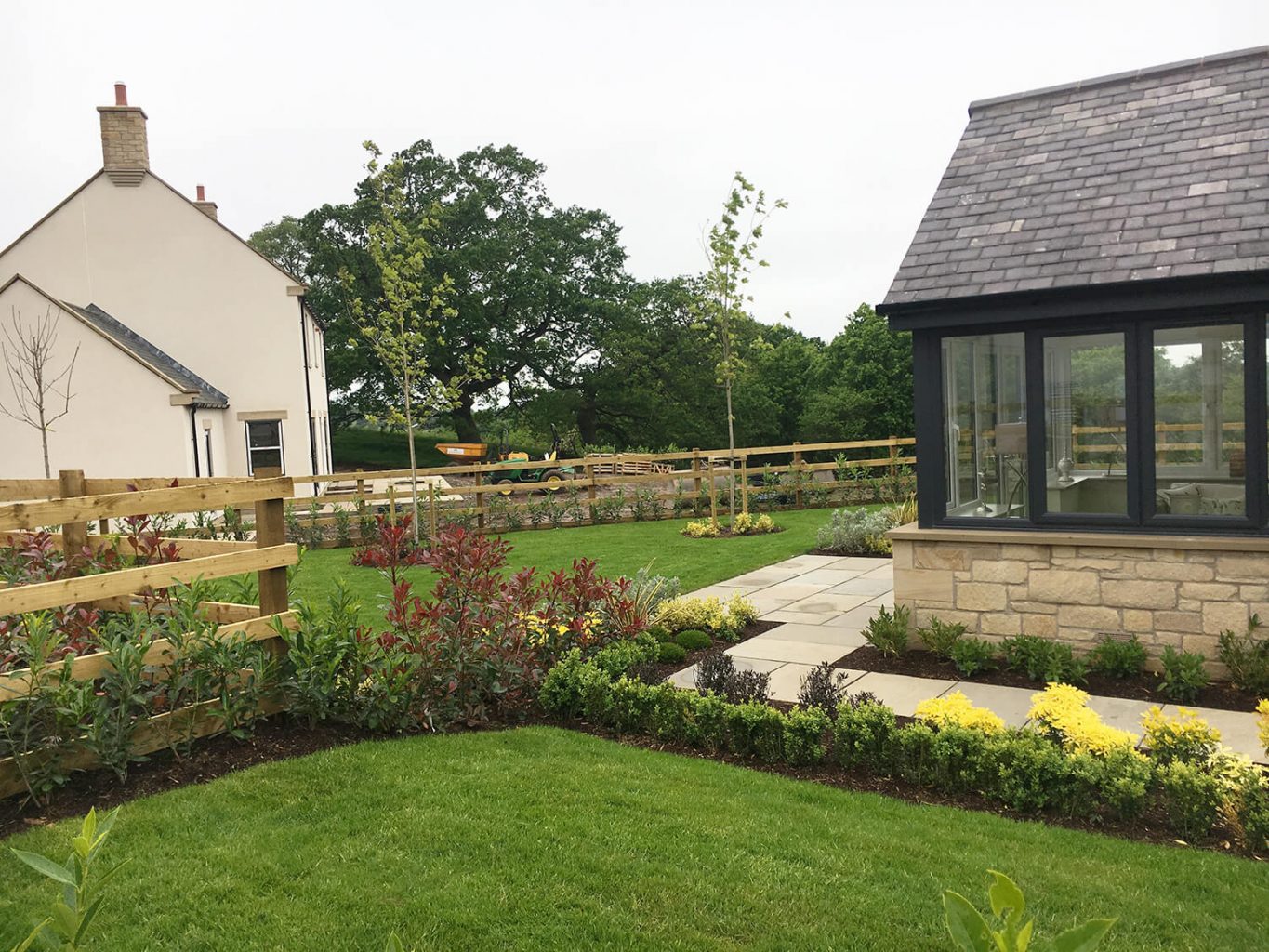 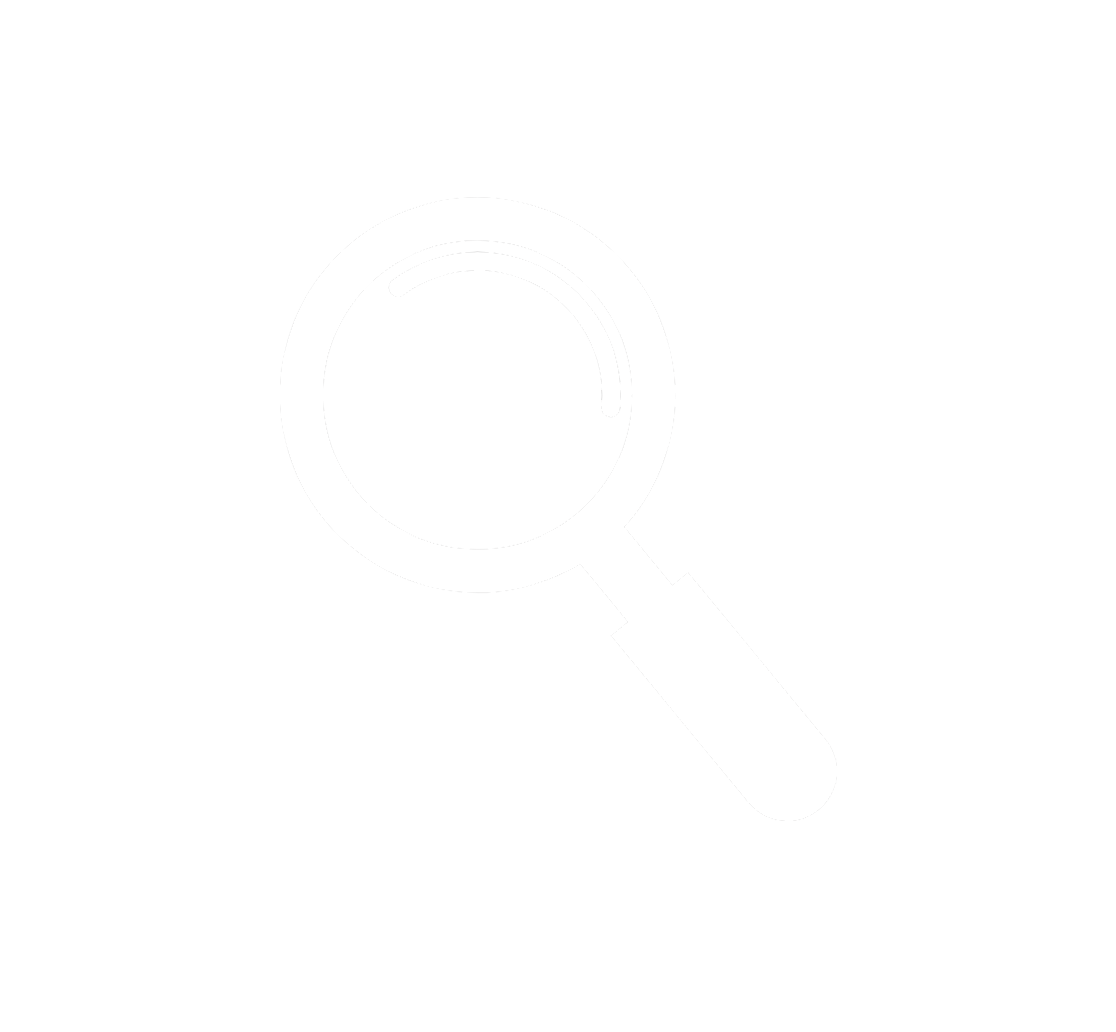 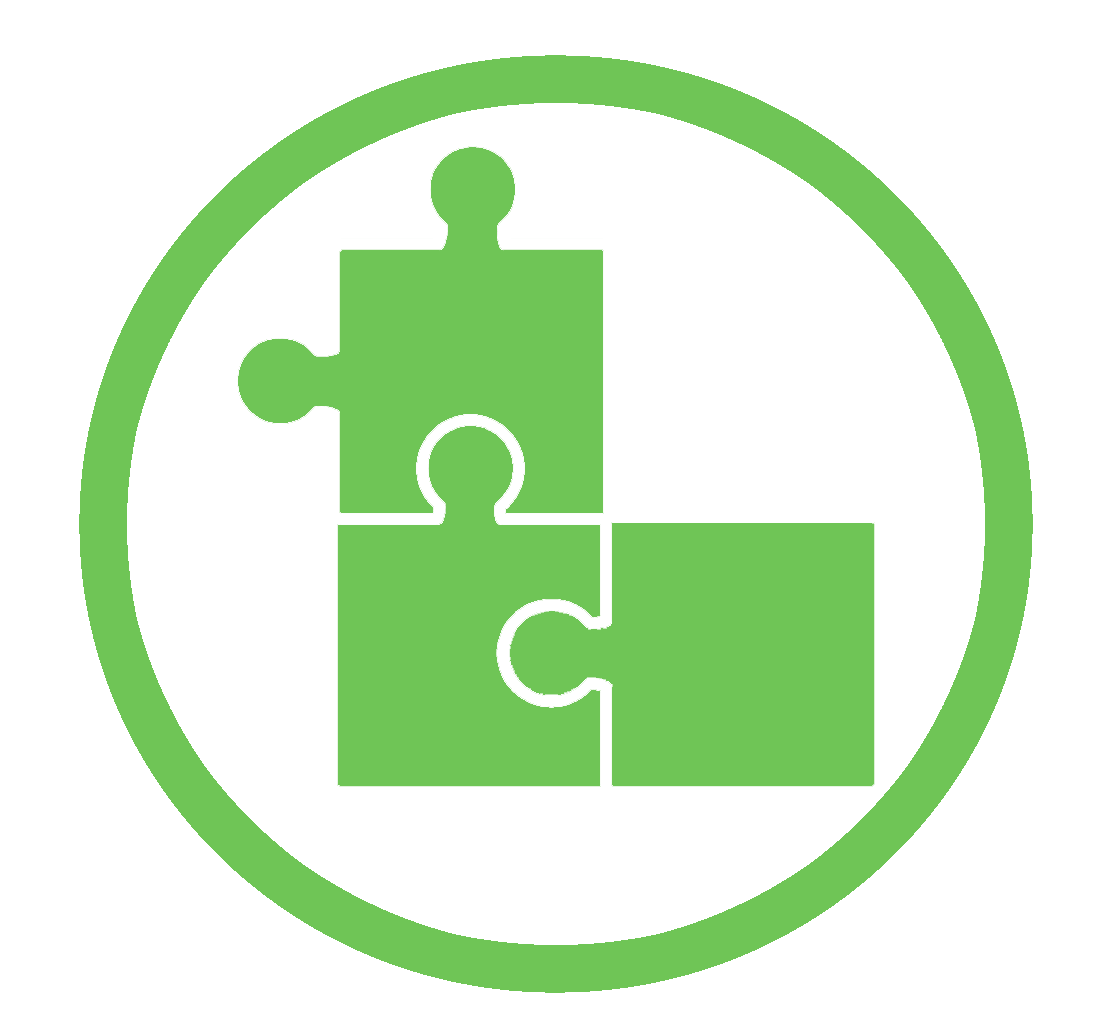 The development by Citadel Homes Ltd comprised of 6 traditionally styled luxury detached houses and bungalows that are located between the Talkin village and the picturesque 165-acre Talkin Tarn Country Park. The park boasts mature woodland, meadows and an 18,000-year-old glacial lake which has been used for water sports for 100’s of years.

The rural location and woodland surroundings were taken into consideration when designing along with the buff stone and cream rendered walls which were complemented by the planting. 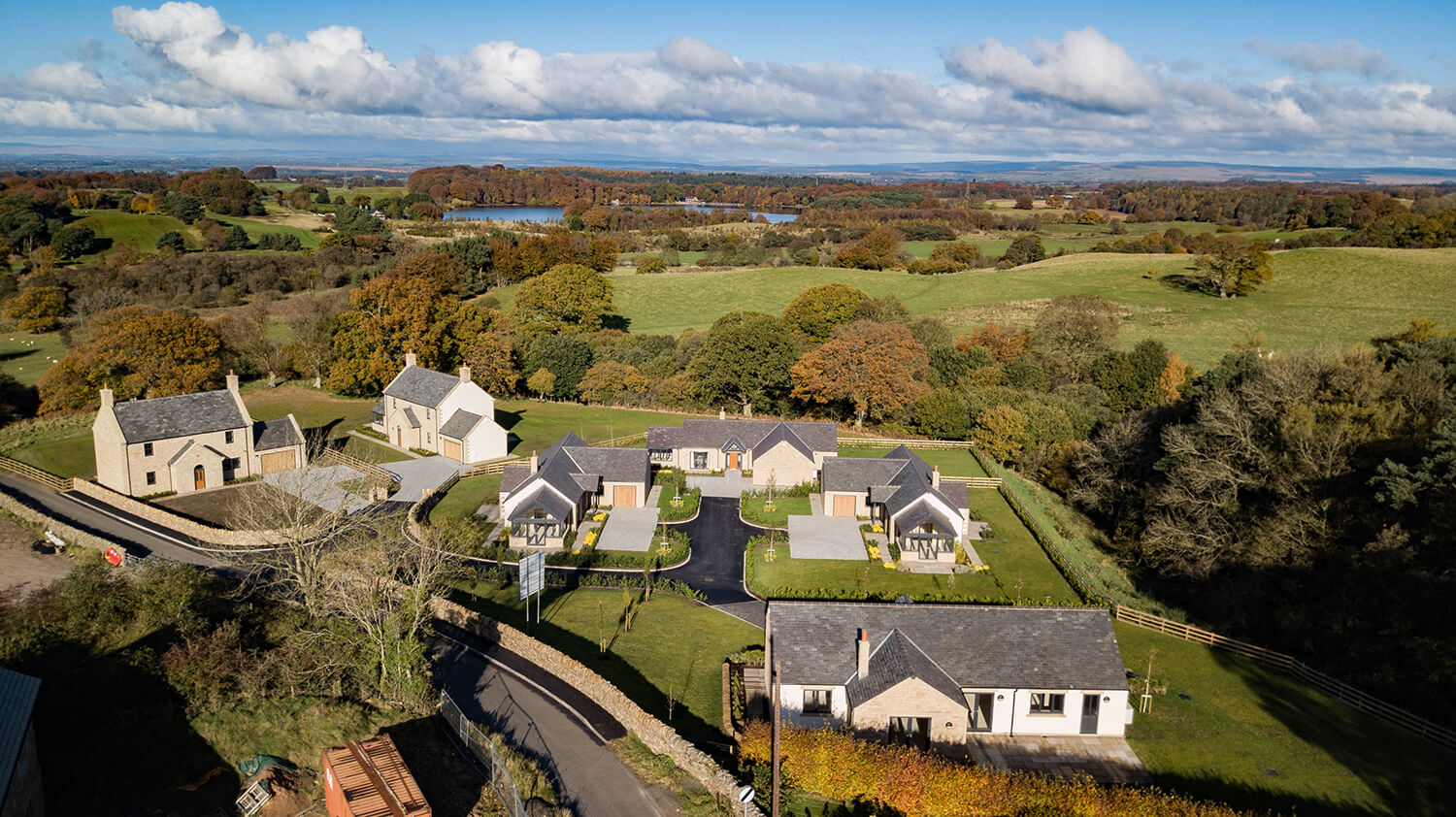 Phillipa Baldwin, owner of Willow Heart Garden Design chose a large number of Johnsons Shrubs, Trees, Herbaceous and Evergreen hedging including Buxus sempervirens which were used to give a distinct formal appearance outside the homes.

Other evergreen varieties were used to create privacy and boundaries between each property.

Tree varieties included Acer ‘Emerald Queen’, Betula jacquemontii and Carpinus betulus ‘Pyramidalis that were planted to add height and maturity to the landscaping. 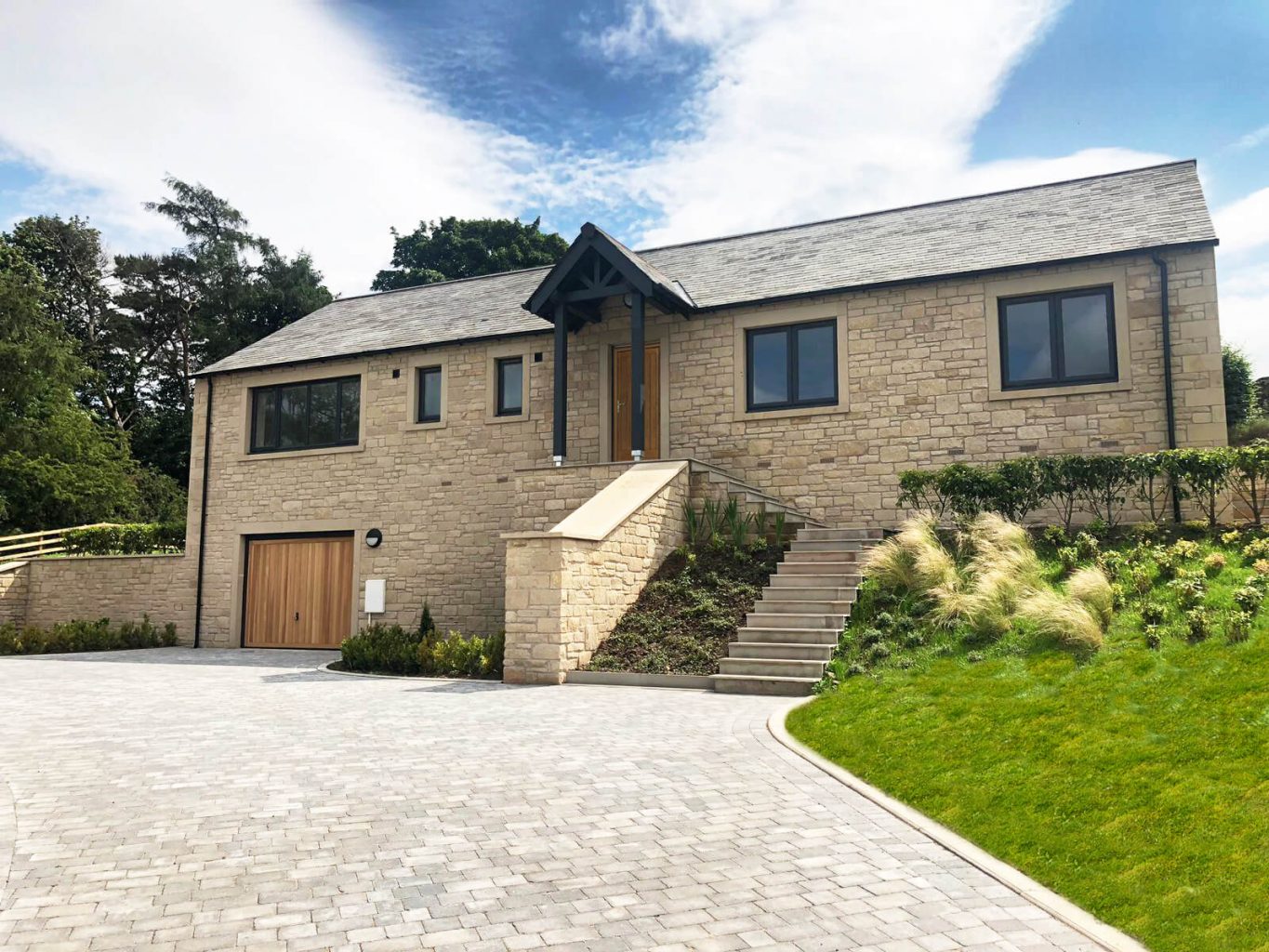 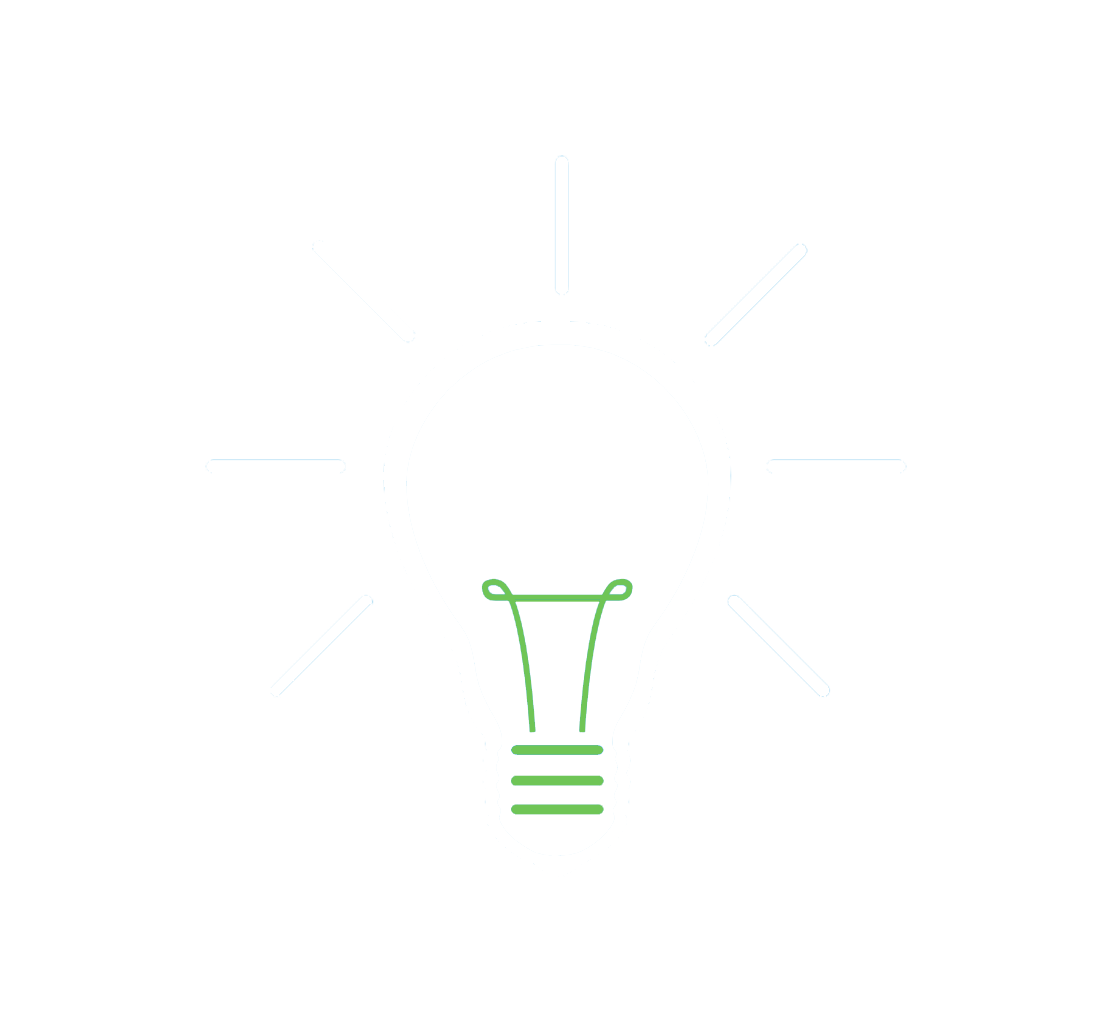 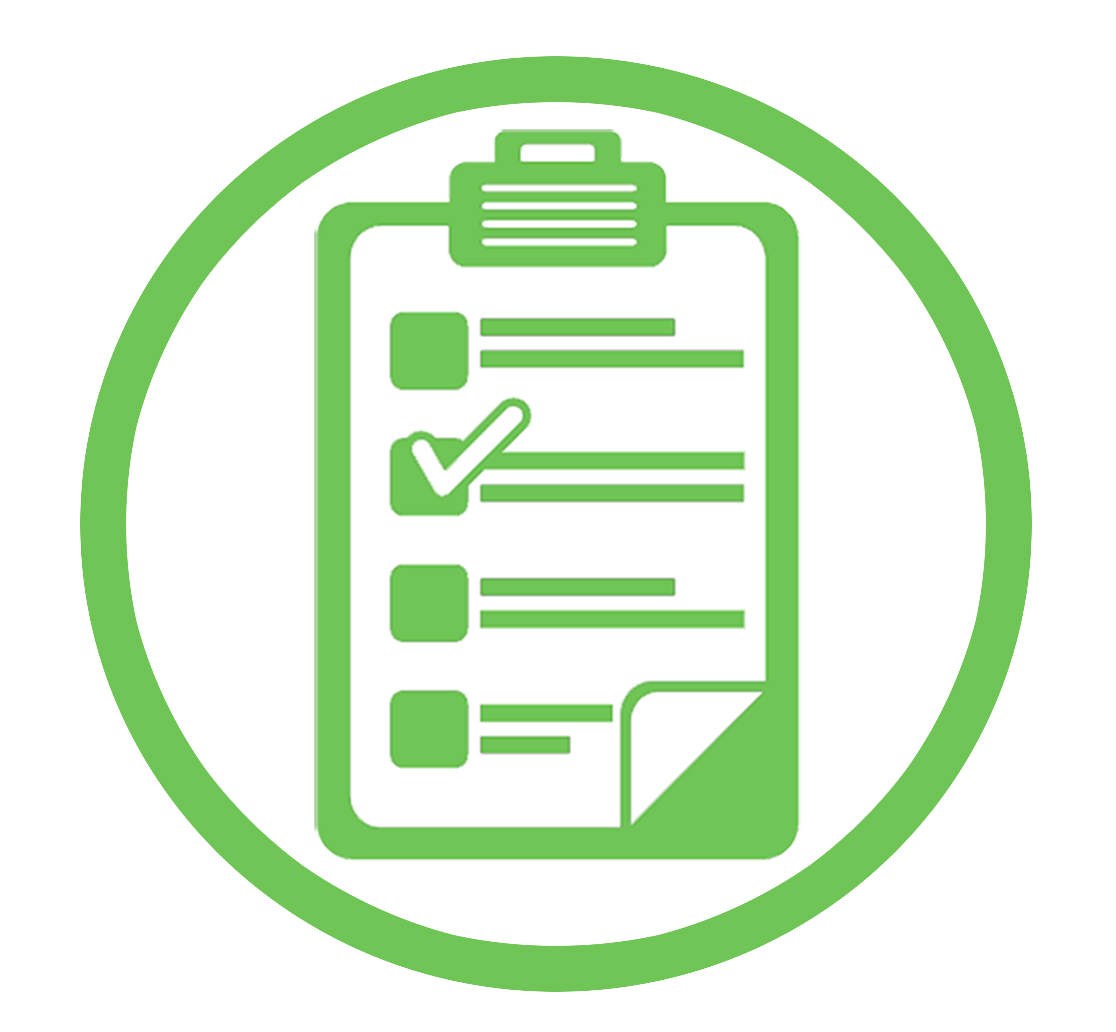 All 6 traditionally styled luxury detached houses and bungalows are now built with our plants enhancing the outside grounds and creating a formal appearance as well as creating privacy and boundaries between each property.

Garden Designer, Philippa Baldwin said: “It’s been wonderful to work with Johnsons who offer such a personal service to every part of the process from beginning to end, nothing is a problem and I look forward to working with them again in the future.   It has also been a pleasure to work with Citadel Homes who have considered their environment when landscaping and offer their future homeowners a fabulous start to their gardens.