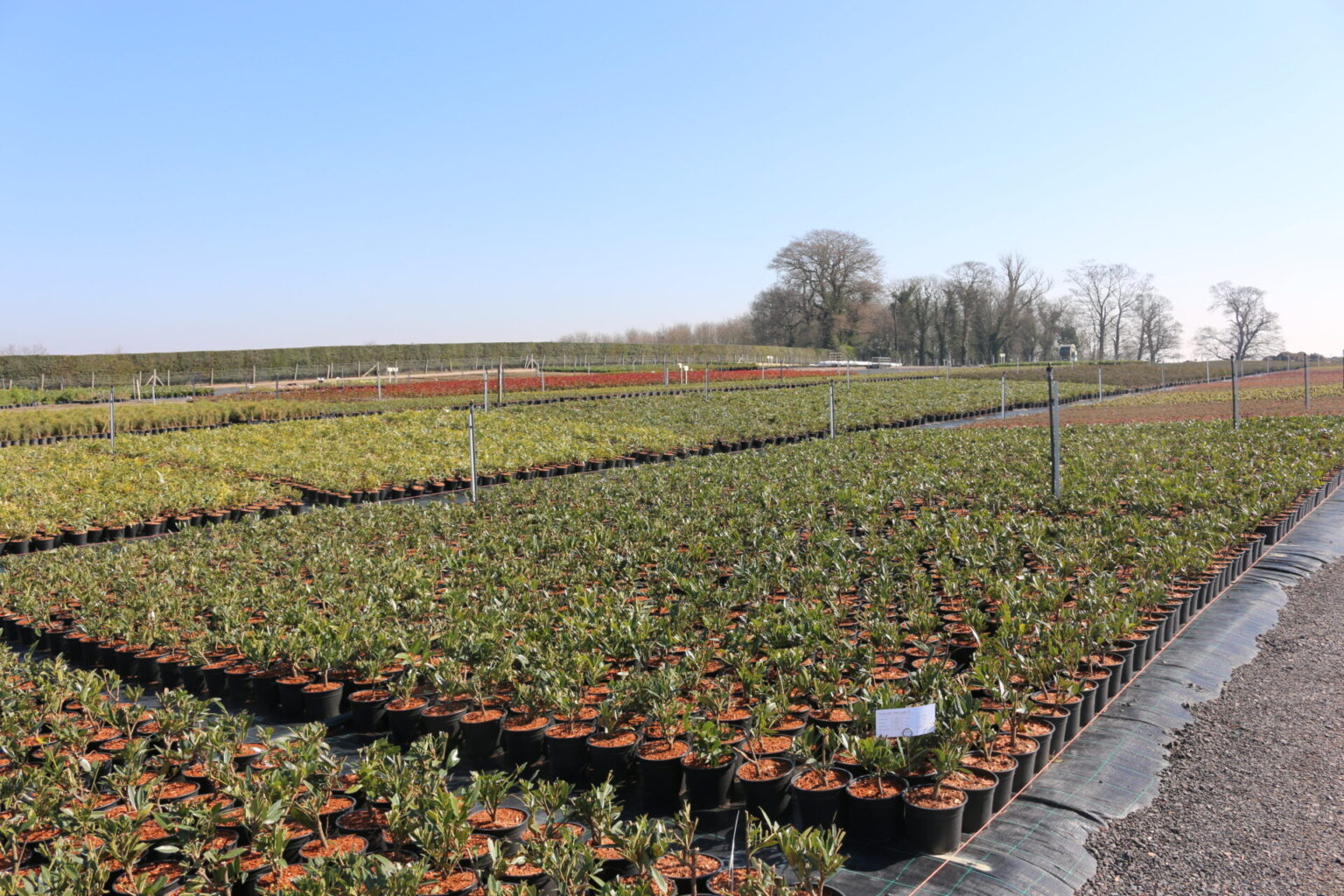 We have had to stop supplying plants to Northern Ireland after new Brexit restrictions came into play in January.

Before Brexit, we sold half a million pounds worth of plants a year to Northern Irish customers, but new and impractical restrictions have put a wedge between long-standing trading relationships.

The new legislation stops nurseries like us supplying Rootball, Bare Root and Container plants into the EU and now Northern Ireland. Plants which originate from a bare root young plant, or those that have had any contact with the soil, even if container-grown, are considered a risk due to the likely legacy of soil residue which has the potential to carry pathogens or nematodes.

While not impossible, soil residue removal is impractical and would defeat the object of rootballing and containerisation.

Long-standing customers of Johnsons and many other nurseries are left with no choice but to go directly to EU suppliers as there are no restrictions on a legacy soil residue between EU members or affiliates in the guise of Northern Ireland. 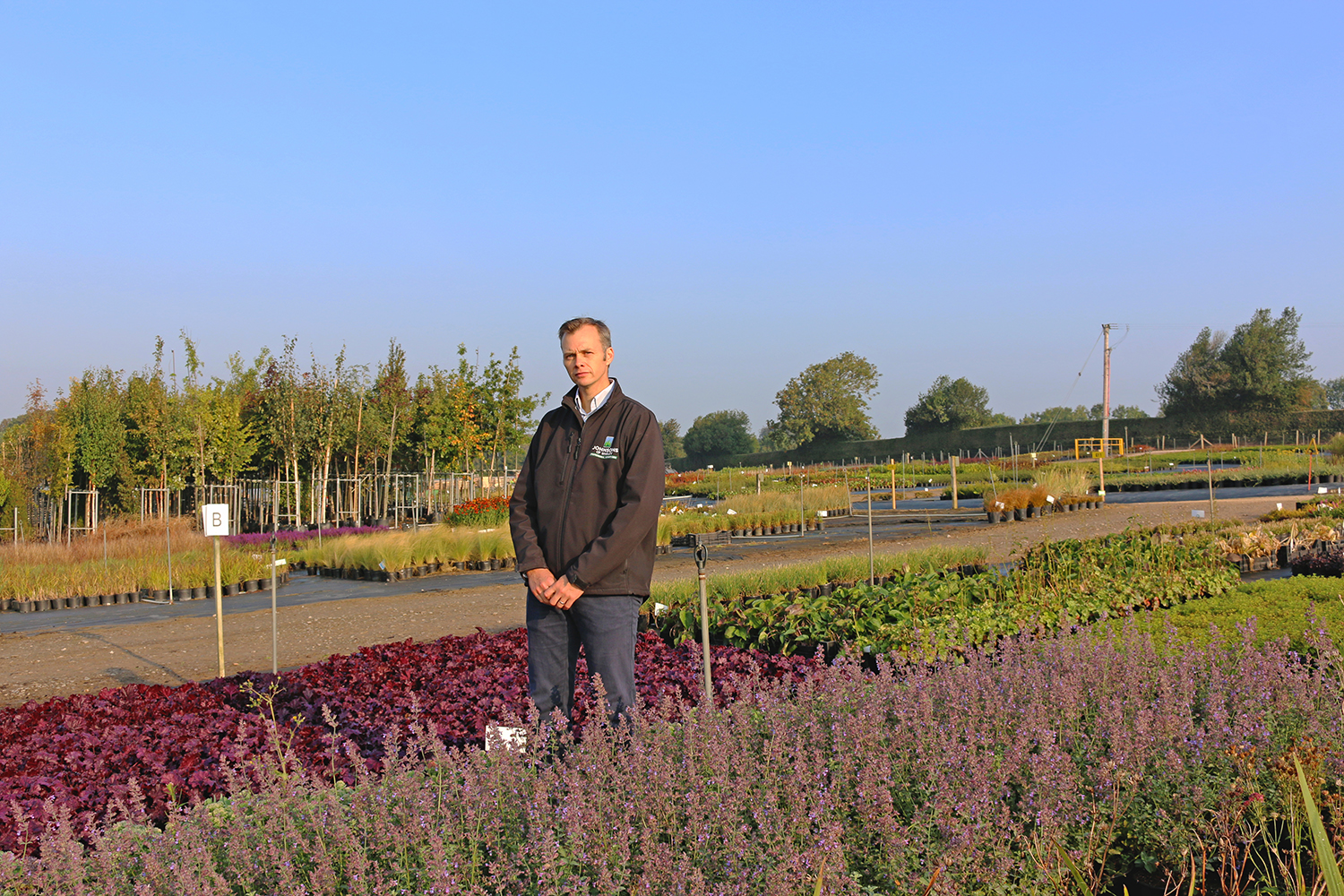 “This legislation penalises UK growers and gives an immediate competitive advantage to EU suppliers who may go on to monopolise supply into an existing part of the UK at the expense of our business and the wider industry.”

"The Brexit ‘project’ was meant to reduce red tape and bureaucracy and was surely not intended to penalise UK Suppliers and active Northern Ireland/UK customers. The restriction was designed to protect the wider EU Flora and Fauna, under this scenario there is ‘nil’ risk to the EU from Johnsons traditional supply into NI be it from our own production or ironically imports sourced in the EU and supplied into NI!”